Russian accomplishment comes as NASA celebrates the 50th anniversary of the Apollo 11 moon landing on July 20, 1969. 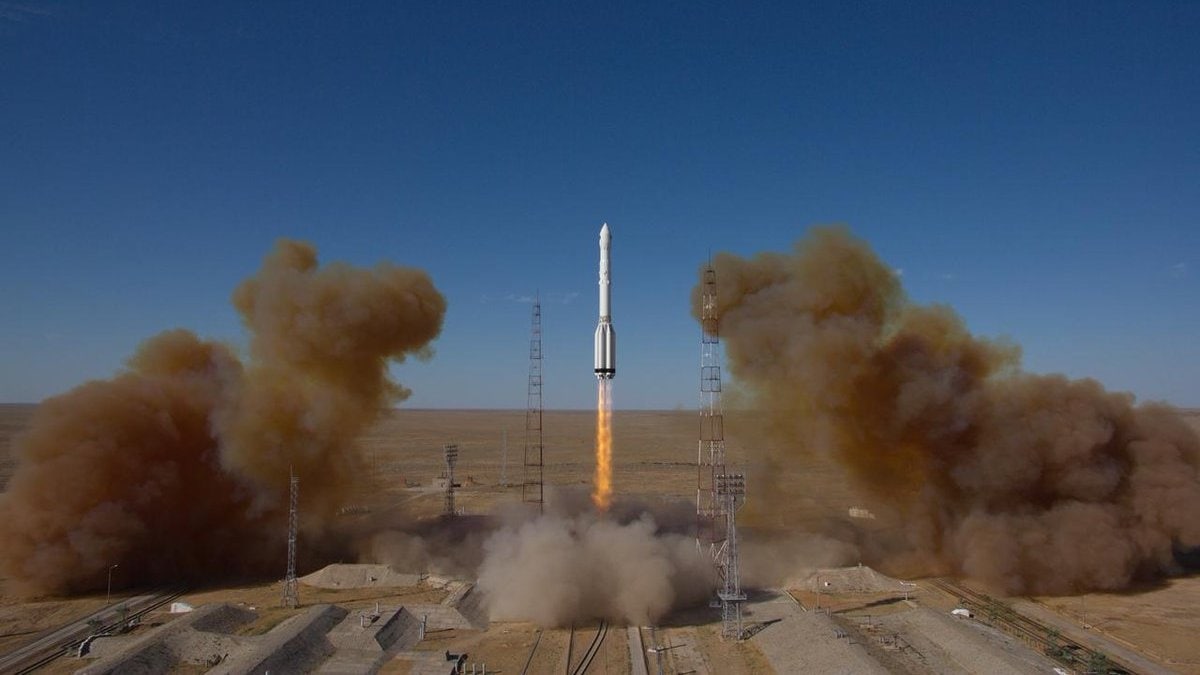 Roscosmos said the telescope, named Spektr-RG, was delivered into a parking orbit before a final burn Saturday that kicked the spacecraft out of Earth's orbit and on to its final destination: the L2 Lagrange point.

Lagrange points are unique positions in the solar system where objects can maintain their position relative to the sun and the planets that orbit it. Located 1.5 million kilometres (0.93 million miles) from Earth, L2 is particularly ideal for telescopes such as Spektr-RG.

If all goes well, the telescope will arrive at its designated position in three months, becoming the first Russian spacecraft to operate beyond Earth's orbit since the Soviet era. The telescope aims to conduct a complete x-ray survey of the sky by 2025, the first space telescope to do so.

The Russian accomplishment comes as the US space agency NASA celebrates the 50th anniversary of the Apollo 11 moon landing on July 20, 1969.

Russian space science missions have suffered greatly since the 1991 collapse of the Soviet Union. Budget cuts have forced the Russian space program to shift toward more commercial efforts.

A Russian Mars probe, called Mars 96, failed to leave Earth's orbit in 1996. A later attempt to send a probe to Mars, called Fobos-Grunt, suffered a similar fate in 2011.

Work on Spektr-RG telescope began in the 1980s but was scrapped in the 1990s. Spektr-RG was revived in 2005 and redesigned to be smaller, simpler and cheaper.

In its modern form, the project is a close collaboration between Russian and German scientists, who both installed telescope equipment aboard the Russian spacecraft.