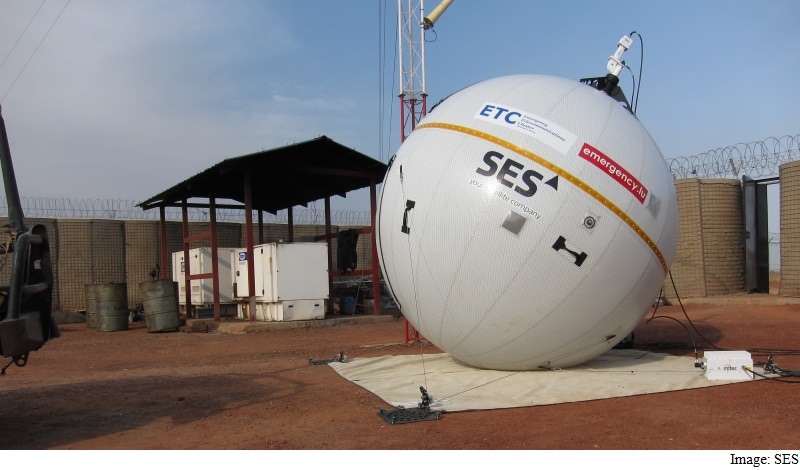 SpaceX and satellite operator SES have agreed to launch a commercial satellite later this year by reusing a Falcon 9 rocket, the companies announced Tuesday.

The launch of SES-10, which will be the first satellite sent into space on a SpaceX flight-proven rocket, was scheduled for the fourth quarter of 2016.

Terms of the deal were not announced. Officials with California-based SpaceX, headed by Internet entrepreneur Elon Musk, had previously indicated that reusing rockets could cut launch costs by 30 percent.

The billionaire said in April that it costs around $300,000 to fuel a rocket, but $60 million to build one.

Musk wants to revolutionize the launch industry by making rocket components reusable, much the same way as commercial airplanes.

Currently, expensive rocket parts are jettisoned into the ocean after each launch.

"Re-launching a rocket that has already delivered spacecraft to orbit is an important milestone on the path to complete and rapid reusability," Gwynne Shotwell, president and chief operating officer of SpaceX, said in a statement.

The SES satellite will launch on a Falcon 9 first-stage booster that landed in April after sending a Dragon capsule laden with cargo to the International Space Station. It landed on a floating platform at sea.

Since then, SpaceX has landed six first-stage boosters, most recently on August 14.

"We believe reusable rockets will open up a new era of spaceflight, and make access to space more efficient in terms of cost and manifest management," said Martin Halliwell, chief technology officer of Luxembourg-based SES.

The company was the first commercial satellite operator to launch with SpaceX, in 2013.

The SES-10 satellite will provide broadcast and mobility services to Latin America and the Caribbean.

SpaceX's main competitors are US-based United Launch Alliance, a joint venture of Lockheed Martin and Boeing, and the French company Arianespace, which is the global leader in commercial satellite launches with 50 percent market share.