The new concept will send data back to a larger mothership, which will transmit it back to Earth. 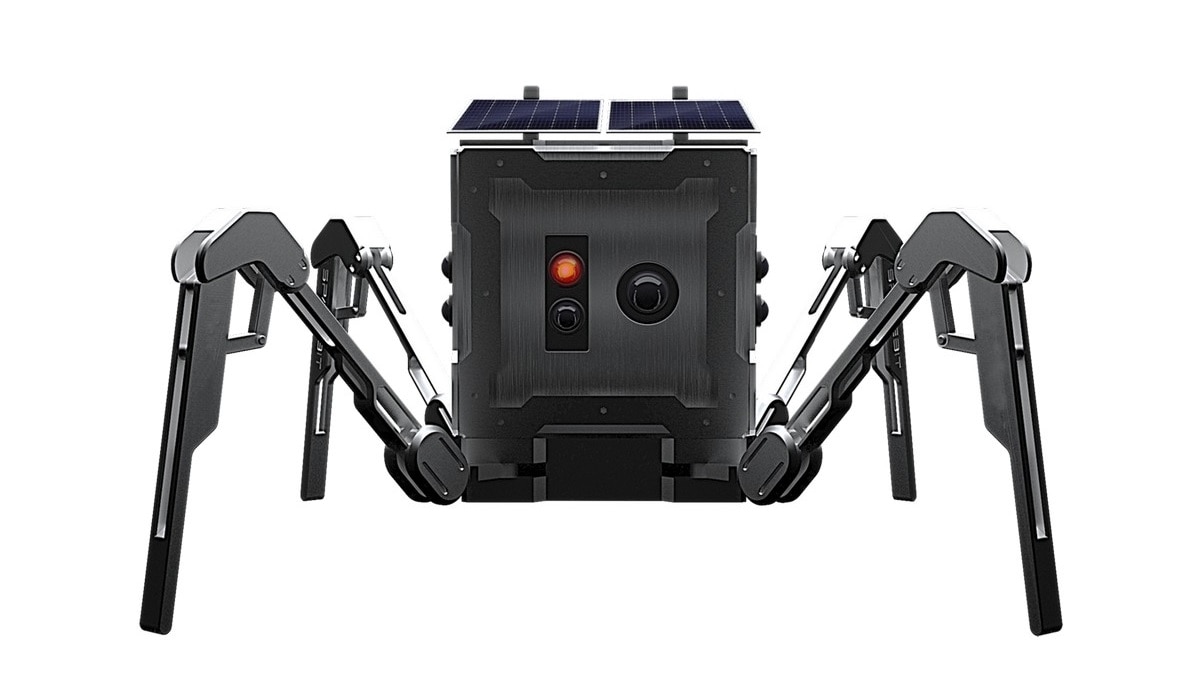 A lunar rover which will explore the moon on foot in 2021 was unveiled in London on Thursday.

The new concept, with four legs rather than wheels, will send data back to a larger mothership, which will transmit it back to Earth.

UK startup Spacebit signed a contract with US space robotics company Astrobotic to get the rover on board their Peregrine lander, which will carry 14 NASA instruments to the moon.

Once the lander reaches the moon's surface, the rover will drop from beneath it to the surface and attempt to explore a lava tube. "It's very important to explore the lunar tubes to know the environment that we have there so potentially humans can live in those lunar tubes when they go back to the moon," SpaceBit founder and CEO Pavlo Tanasyuk told Reuters.

The rover is the smallest lunar rover ever and incorporates some off-the-shelf parts which drastically reduces the cost, according to SpaceBit. "We believe that in space exploration what is important is to have low-cost missions and this rover provides potential for very low-cost missions. It's many, many times cheaper than any competition on the market," Tanasyuk said.

The first mission will see just one rover explore the surface for only one day, until the solar night falls and it ceases to operate. Spacebit says the plan is for subsequent missions to deploy swarms of rovers connected to motherships which protect them at night and relay the data back to Earth. "In the future we're going to commercialize this robot by selling the data we get from the moon's surface... very valuable data for the future human missions on the moon. And also we are planning to potentially go into mass production of this rover so we can explore our solar system and run low-cost missions to the moon and beyond," Tanasyuk said.

British astronaut Tim Peake welcomed the Spacebit project and also said the UK's plans to develop its space industry would not be affected by Brexit. "The European Space Agency is not part of the EU so Britain's membership of ESA post-Brexit will still be confirmed," Peake said.

Spacebit plans to run a competition to allow the public to choose the name for the new rover - despite a recent poll to name a new British research ship being won by 'Boaty McBoatface.'