Solar eclipse can damage the human eyes if looked at without proper protection. Make sure you have the approved eyewear without watching the eclipse. 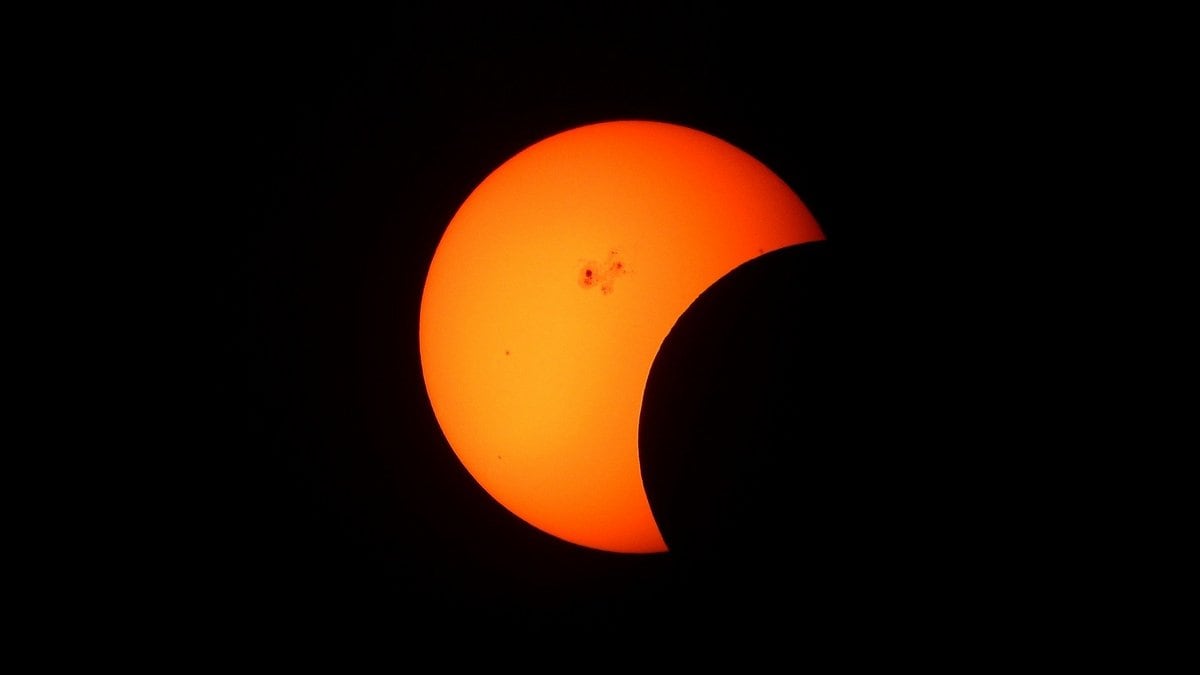 Annular solar eclipse 2019 is taking place today, and you are planning to watch the celestial event, you should use safe viewing equipment and proper techniques to view the celestial event as the infrared and ultraviolet rays of the Sun can cause severe retinal damage, a senior astronomer has said. A solar eclipse occurs when the Moon passes between Earth and the Sun, thereby totally or partly obscuring the Sun for a viewer on Earth. An annular solar eclipse occurs when the Moon's apparent diameter is smaller than that of the Sun's and it blocks most of the Sun's light. This causes the Sun to look like an ring (annulus) of fire, Debiprosad Duari, the Director, Research and Academic of MP Birla Institute of Fundamental Research, MP Birla Planetarium, said.

How to watch solar eclipse safely

One should not look directly to the Sun for even a little period without proper protection. Even when 99 percent of the surface of the Sun is covered by the Moon during partial eclipse, the remaining light is still intense enough to damage the eye, Duari told PTI. Proper solar filters with certified appropriate optical density against radiation which are safe to the eyes should be used in front optical devices and the naked eye, he said.

What to use to watch the solar eclipse

Aluminised mylar films of approved thickness and transmittivity coated with black polymer are the safest for use in solar goggles that one generally uses for eclipse viewing, he said. Welders glass number 14 is a safe material as solar filter for direct viewing of the solar disc, the researcher said. According to him, the best method to view the solar eclipse will be to use a pinhole camera or a telescopic projection on a suitable surface. Use of unsafe filters like smoked glass, polarising filter, sun glasses, photographic neutral density filters, colour films are not advised to view the solar phenomenon, he said.

Thursday's eclipse will be visible in Saudi Arabia, Qatar, United Arab Emirates, Oman, India, Sri Lanka, Malaysia, Indonesia, Singapore, Northern Mariana Islands, and Guam. Population centres in the path of the annularity include Udhagamandalam, Kozhikode, Coimbatore, Jaffna, Trincomalee, Singapore, Singkawang and Guam, Duari said. In the Indian sub-continent, the annularity phases will be seen within a narrow path grazing the southern Indian peninsula through Karnataka, Kerala and Tamil Nadu before crossing the Bay of Bengal for northern Sri Lanka. The people of the southern part of the country will be fortunate to see a greater part of the partial solar eclipse because of the geometry of the eclipse path. But every Indian will get an opportunity to see at least a partial eclipse. In India the maximum duration of the annularity phases will be just over 3 minutes, he said.

When is the next solar eclipse?

The next solar eclipse will take place on June 21, 2020. It will also be an annular solar eclipse. It will be visible from part of Africa, northern India, part of Pakistan, and China. It will start around 9:15am IST and continue until 3:04pm IST.