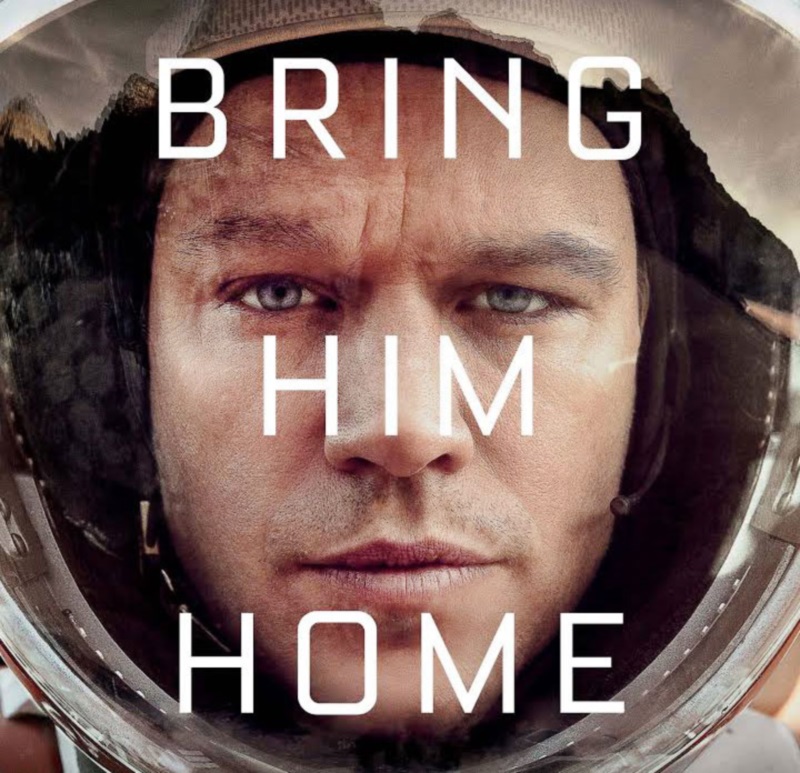 Inspired by astronaut Mark Watney, a character played by Hollywood actor Matt Damon in the critically acclaimed movie "The Martian", scientists have published the first case study on how future astronauts can learn to farm on the Red Planet.

The task is similar to that of Watney, who has to grow food in an artificial habitat after he is separated from his mission crew in a Martian windstorm.

Scientists at Washington State University and the University of Idaho are helping students figure out how to farm on Mars.

Physicist Michael Allen and food scientist Helen Joyner have teamed up for the challenge.

"Congratulations! You are leaving Earth forever," the case study begins.

"You are selected to be part of a mining colony of 100 people located on the planet Mars. Before you head to Mars, however, you need to figure out how to feed yourself and your colleagues once you are there," it adds.

Students then use a scoring system to select three optimal foods.

In some 30 trial runs with students and teachers, "no two people have ever gotten the same answer", said Allen.

One particular challenge is scientists have little idea of what Martian soil is actually like.

Probes have detected little carbon, the central element to life as we know it, and nitrogen, which is needed to make protein.

Water is also likely to react with peroxides in the soil, bubbling off as gas.

Like real astronauts, the tabletop astronauts are limited in what they can bring, so they won't have a lot of tools to farm with. "You are starting with nothing," said Joyner.

Would-be Martians must also wrestle with the mental challenge of some very limited fare. "If I had to eat a single food for the rest of my life, could I do it?" Joyner asked.

But in a sense, farming and dining on the Red Planet is beside the point.

Allen and Joyner's case study is one of more than 500 at the National Science Foundation-funded centre which is operated by University of Buffalo.

All cases undergo a rigorous process of peer review by outside reviewers and author revision.

The five-page study guide was published online on the National Center for Case Study Teaching in Science website.