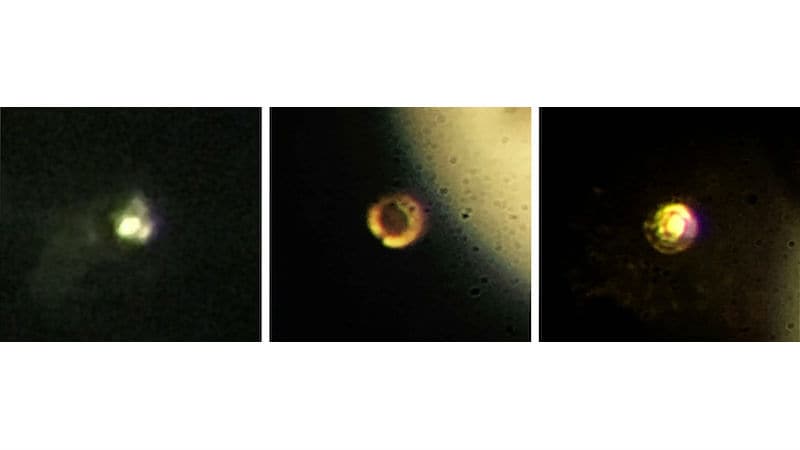 US scientists have succeeded in squeezing hydrogen so intensely that it has turned into a metal, creating an entirely new material that might be used as a highly efficient electricity conductor at room temperatures.

The discovery, published in the journal Science on Thursday, provides the first confirmation of a theory proposed in 1935 by physicists Hillard Bell Huntington and Eugene Wigner that hydrogen, normally a gas, could occur in a metallic state if exposed to extreme pressure.

Several teams have been racing to develop metallic hydrogen, which is highly prized because of its potential as a superconductor, a material that is extremely efficient at conducting electricity.

Currently, superconductors such as those used in a magnetic resonance imaging, or MRI, machines must be cooled with liquid helium to keep them at extremely low temperatures, which is costly.

"This is the holy grail of high-pressure physics," Harvard physicist Isaac Silvera, one of the study's authors, said in a statement. "It's the first-ever sample of metallic hydrogen on Earth, so when you're looking at it, you're looking at something that's never existed before."

David Ceperley, a physics professor at the University of Illinois Urbana-Champaign who was not involved in the research, said the discovery, if confirmed, would end a decades-long quest to see how hydrogen can become a metal, adding to the understanding of the most common element in the universe.

To achieve this feat, Silvera and post-doctoral fellow Ranga Dias squeezed a tiny hydrogen sample at more than 71.7 million pounds per square inch (32.5 million kg per 6.5 square cm), greater than the pressure at the centre of the Earth.

The scientists created this force using synthetic diamonds mounted opposite each other in a device known as a diamond anvil cell. They treated the diamonds with a special process to keep them from cracking, a problem that has foiled prior experiments.

"This is just at the point when the diamonds are about to crack," Ceperley said. "That is why it's taken so long. Silvera had new ways of shaping the diamonds and polishing them so they wouldn't break."

A key question is whether the pressurized hydrogen maintains its metallic properties at room temperature, which would make it extremely useful as a superconductor.

Both Ceperley and Silvera believe this will be the case, but it still needs to be proven.