Researchers said Titan's visible exterior was "one of the most geologically diverse in the Solar System." 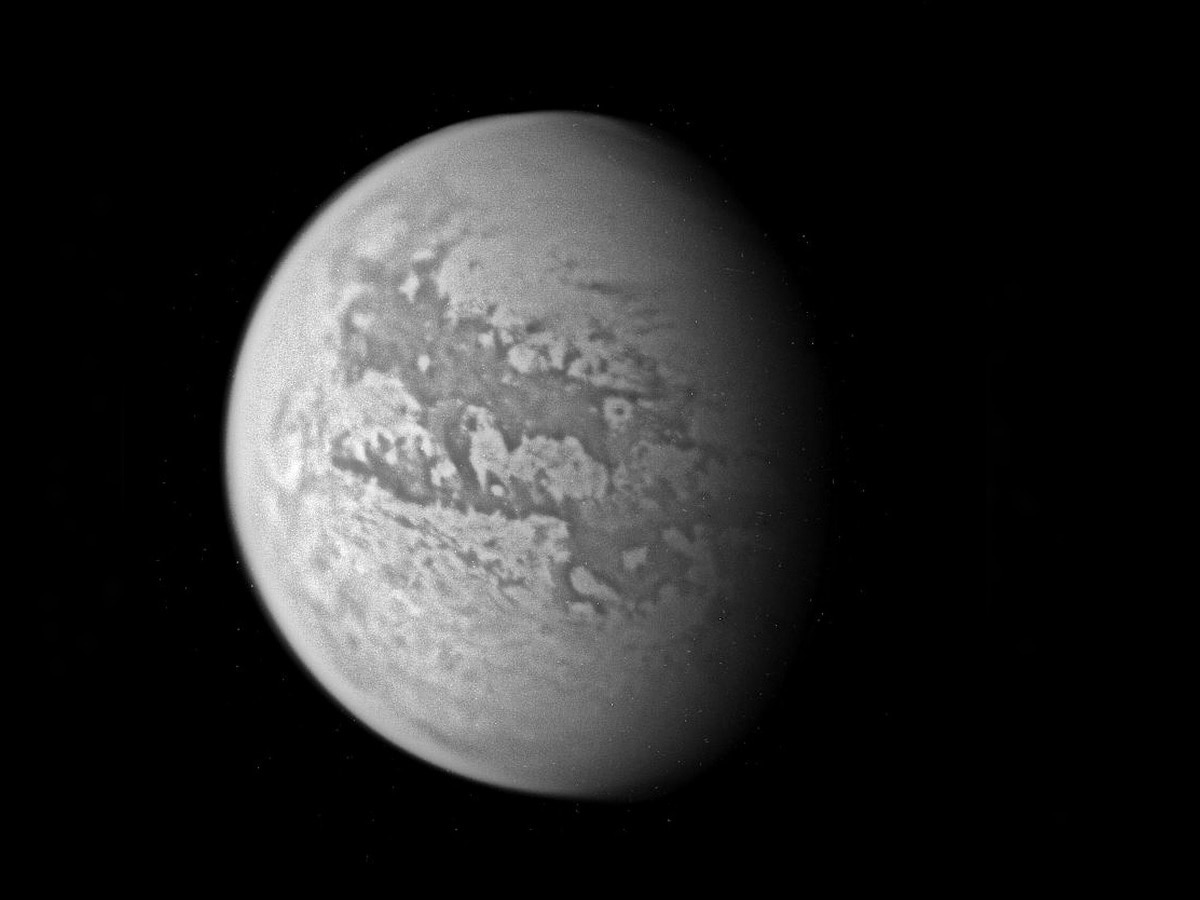 The largest of Saturn's many moons has lakes, mountains and dunes, with its surface scarred and crafted by many of the same forces which have shaped Earth, scientists said Monday.

A team led by Rosaly Lopes at the California Institute of Technology (Caltech) said Titan's visible exterior was "one of the most geologically diverse in the Solar System."

"Despite the differences in materials, temperatures and gravity fields between Earth and Titan, many of their surface features are similar and can be interpreted as products of the same geologic processes," the scientists said in an article in Nature Astronomy.

Using radar and infra-red data generated by the now defunct Cassini probe, which completed a 20-year mission by crashing into Saturn in 2017, the scientists said they could fill in many of the gaps in mapping Titan, some 1.2 billion kilometres (800 million miles) from Earth.

Dunes and lakes, they said, were relatively young while mountainous terrain appeared older.

Titan's surface was sculpted by the accumulation and erosion of sediment and showed "clear latitudinal variation, with dunes at the equator, plains at mid-latitudes and labyrinth terrains and lakes at the poles," they said.

The region around the equator is arid, with Titan getting wetter closer to the poles.

Alice Le Gall, one of the team and working at Paris-Saclay University, said Titan "is the only known extra-terrestrial body to have liquid bodies on its surface."

Methane exists in three states -- solid, liquid and gas -- at super-cold temperatures. It produces a cycle similar to that of rain falling on Earth to form rivers and lakes, and then evaporating to form clouds again, Le Gall told AFP.