Russia's Next Mission to ISS May Launch on December 3: Report 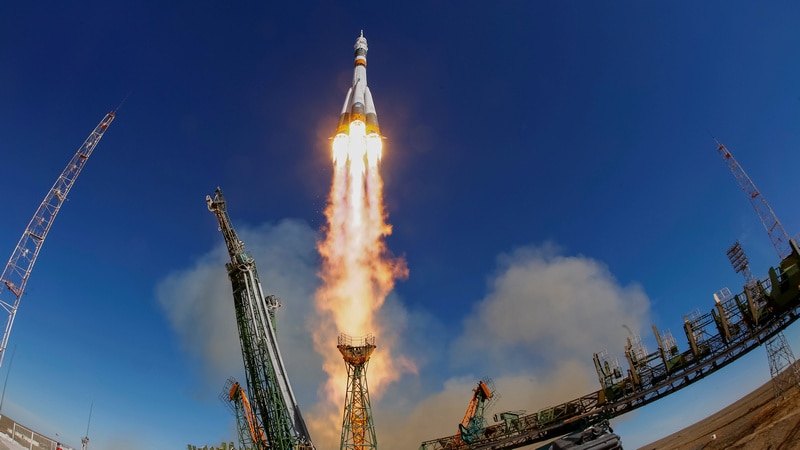 The next manned mission to the International Space Station may launch on December 3, state news agency TASS cited Russian space agency Roscosmos as saying on Wednesday.

Roscosmos also said that the crew of the ongoing mission may return home on December 20, TASS reported.

The launch of the Russian rocket Soyuz with two astronauts on board failed this month because of a faulty sensor, a Roscosmos official said earlier on Wednesday.

Russian cosmonaut Alexei Ovchinin and American astronaut Nick Hague had to abort their mission on October 11 and perform an emergency landing after the Soyuz rocket supposed to carry them to the International Space Station failed.

Last week, Russia successfully launched a Soyuz rocket for the first time since the failure. The satellite reached its orbit at the set time, according to the ministry.

"This is the first launch of a rocket from the Soyuz family since the October 11 accident," Russia's space agency chief Dmitry Rogozin wrote on Twitter.

It was the third launch of a Soyuz rocket from Russia's northern Plesetsk launch pad this year, the military said.

The satellite launch had originally been planned for October 19 but was postponed after the accident. The failed launch involved an older Soyuz-FG rocket, which is "in principle the same rocket" as used in last week's launch but has less engine power in the third stage, space expert Konstantin Kreidenko told AFP.