Russia has flown seven tourists to the ISS but is set to increase that number beginning in 2021, according to Roscosmos.

The first crew to blast off to the International Space Station following a launch accident that deepened doubts over Russia's space programme returned to earth safely on Tuesday.

NASA astronaut Anne McClain, veteran cosmonaut Oleg Kononenko of Roscosmos, and Canadian Space Agency record-holder David Saint-Jacques emerged from the spacecraft to applause from support crews, after touching down near the Kazakh city of Dzhezkazgan.

Live footage from the landing site broadcast on NASA television showed the three sitting in chairs smiling as they were attended to by staff ahead of a journey back to Moscow for Kononenko and Houston for McClain and Saint-Jacques.

Arriving at 0247 GMT (8:17am IST) to warm conditions, Kononenko joked that he was "happy to see any kind of weather" after coming back from space.

The trio's launch on December 3 was the first after a Soyuz rocket carrying Russia's Aleksey Ovchinin and US astronaut Nick Hague failed in October just minutes after blast-off, forcing the pair to make an emergency landing.

They escaped unharmed but the failed launch was the first such incident in Russia's post-Soviet history and a new setback for the country's once proud space industry. 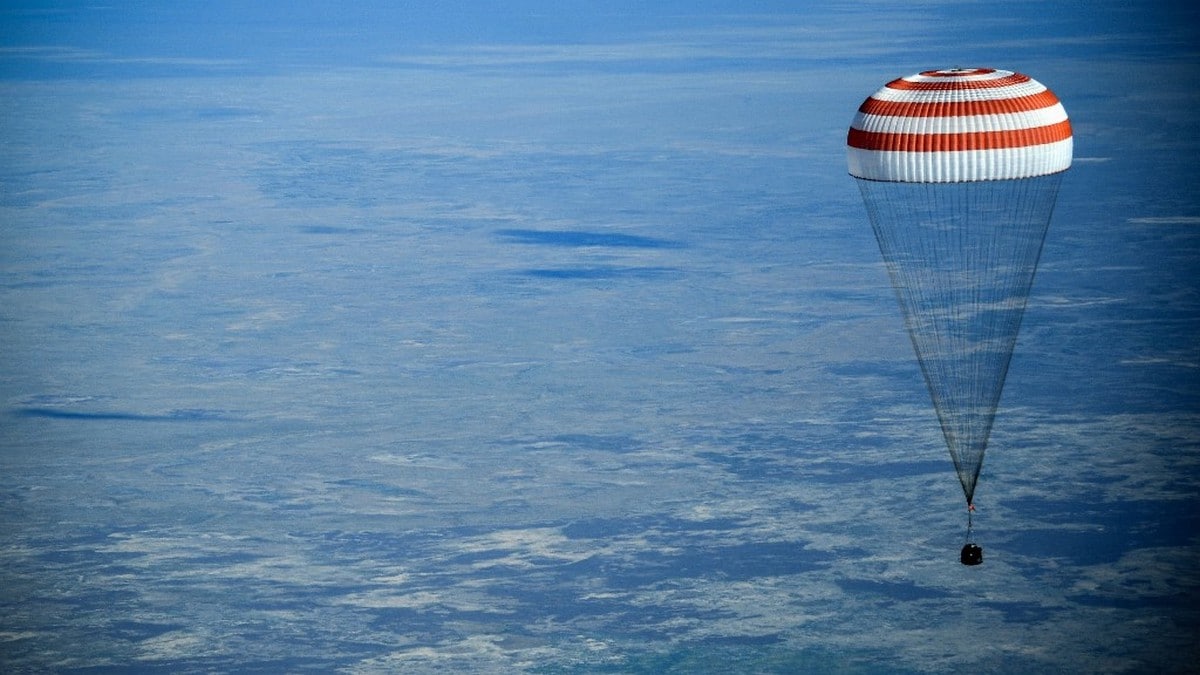 Record-breakers and space tourism
McClain, Kononenko and Saint-Jacques had been optimistic ahead of their successful launch and remained upbeat throughout their time aboard the orbital lab which is seen as a rare example of cooperation between Russia and the West.

"A beautiful night pass over Africa on my last night on @Space_Station," tweeted 40-year-old McClain, who completed two spacewalks during her virgin mission to the ISS.

Thirsk clocked 187 days at the ISS in 2009 during a typical six-month mission, while 49-year-old Saint-Jacques' mission will stand at 204 days.

The record was helped along by the fact that the launch was moved forward to December 3 from December 20 for operational reasons - possibly as a confidence booster after the accident.

The returning trio were given a ceremonial send off Monday as they exited the ISS by Ovchinin, Hague and NASA astronaut Christina Koch, who arrived at the lab in March on a fresh mission. 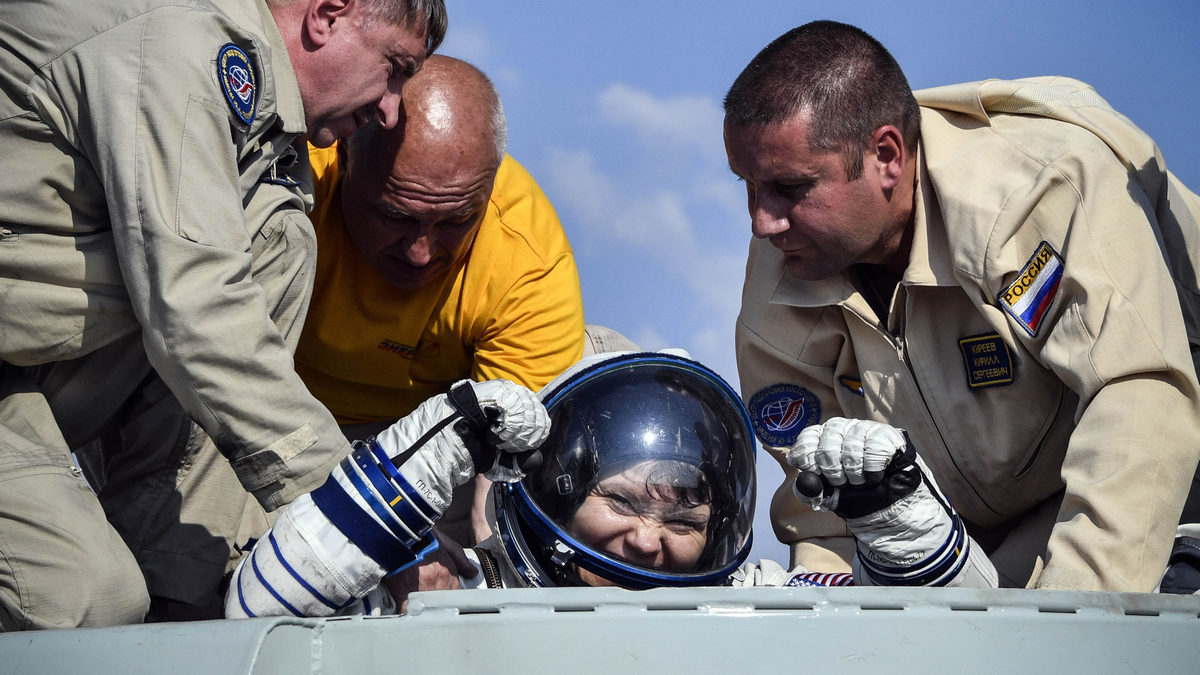 Russians dominate the rankings for cumulative days spent in space, with the Kononenko reaching 737 days.

That leaves the 55-year-old sixth in the all-time standings and just a typical ISS mission short of beating the 879-day record set by 60-year-old Roscosmos colleague Gennady Padalka in 2015.

Since 2011, Russia is the only country to oversee manned launches to the ISS.

NASA said earlier this month that it will be opening the ISS up to space tourists for the first time next year with 30-day visits expedited by SpaceX and Boeing expected to cost around $58 million per person.

Russia has flown seven tourists to the ISS but is set to increase that number beginning in 2021, according to Roscosmos, which struck a deal with American company Space Adventures earlier this year.

US businessman Dennis Tito was the first space tourist to the ISS, paying Russia around $20 million for the trip.