Robot to Help Passengers Find Their Way at Schipol 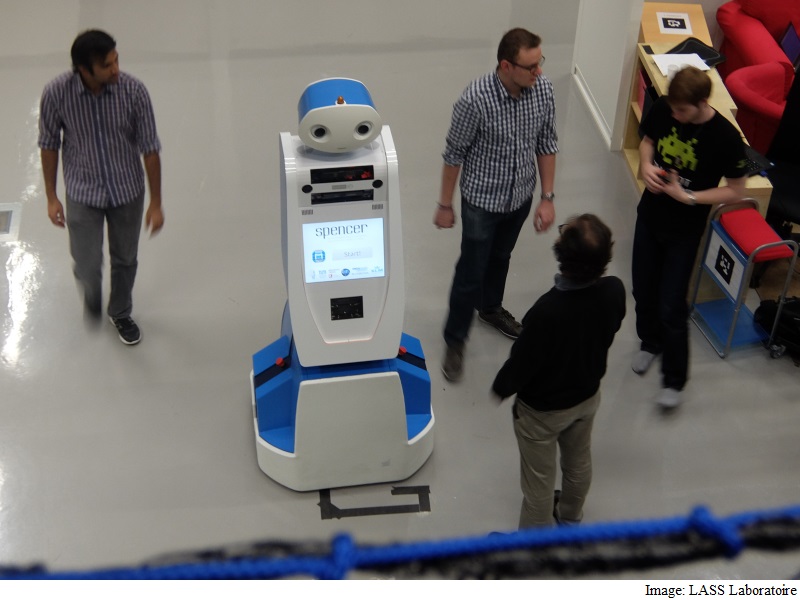 If you are travelling to Amsterdem this week, you might find a robot guiding you around at the busy Schiphol airport.

The robot is being developed as part of "Spencer" project, which is being funded by the European Commission and is a collaboration between researchers and businesses in five different countries.

Now, researchers from A-rebro University in Sweden have enabled the robot to map its surroundings.

"Navigating an airport is challenging, there is a lot of glass and a constantly changing environment in terms of temporary obstructions, such as parked luggage trolleys and people everywhere," said professor Achim Lilienthal from A-rebro University.

Over the course of one week, starting November 30, the robot will be tested in the hustle and bustle of the major international airport Schiphol.

After the test run, adjustments will be made in preparation for the real test in March when representatives of the European Commission, along with other prominent guests, will be attending the official premiere run.

The robot with its friendly but unstirring "face" will be guiding passengers, unaccustomed to navigating international airports, from one gate to another.

In addition to the A-rebro University researchers' contribution, another aspect of the project is the robot's ability to understand human behaviour and act accordingly.

The robot project is run by researchers, but the initiative came from the Dutch airline KLM as a result of unwanted costs incurred when novice passengers missed their flights simply because they got lost.