Israeli scientists have reprogrammed E.coli bacteria, so they use carbon dioxide from the environment and produce the sugars they need to build their body. 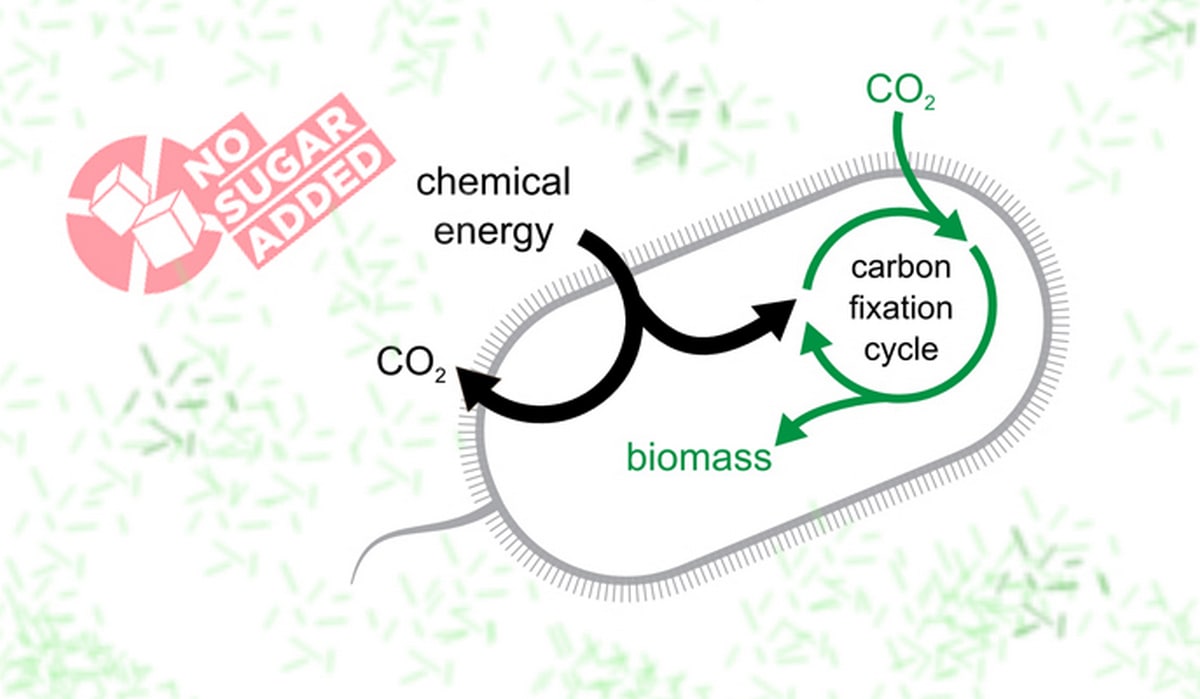 Israeli researchers have developed bacteria fed only with carbon dioxide, the Weizmann Institute of Science (WIS) in central Israel reported on Wednesday. These bacteria, which build the entire biomass of their body from the carbon in the air, may help to develop future technologies to reduce greenhouse gas accumulation in the atmosphere and in the fight against global warming, the Xinhua news agency reported.

According to the study, published in the journal Cell, these bacteria were completely weaned off sugar, after a nearly decade-long process.

The Israeli scientists have been able to "reprogram" E.coli bacteria, which consume sugars and release carbon dioxide, so they use carbon dioxide from the environment and produce the sugars they need to build their body.

The researchers mapped the genes that are essential to this process and added some of them to the bacteria genome in their lab.

In addition, they have inserted the bacteria a gene that allows them to receive energy from a substance called formate.

This was not enough to make the bacteria change their diet, and "laboratory evolution" processes were needed to gradually wean them off sugar.

At each stage of the process, the cultured bacteria received a diminishing amount of sugar, and at the same time gained an abundance of carbon dioxide and formate.

The bacteria's offspring were gradually weaned off sugar dependence, until after about six months of adjusting to the new diet regime, some underwent the complete nutritional turnover.

The researchers believe that the "healthy" habits of these bacteria may prove to be mostly healthy for earth.

For example, biotech companies that use yeast or bacterial cell cultures to produce commodity chemicals may be able produce these in cells using carbon dioxide instead of large amounts of corn syrup used today.