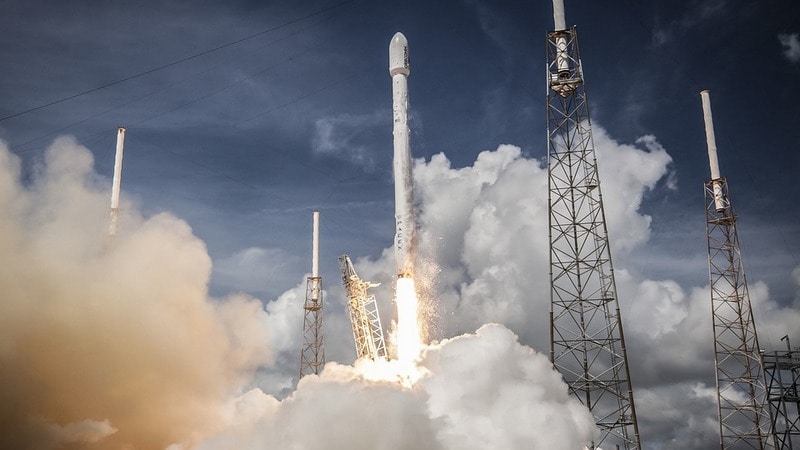 The SQX-1Z developed by iSpace, a Beijing-based private rocket developer, founded in 2016 with a research centre in Shaanxi Province launched the rocket at 1pm.

After entering its preset orbit, the rocket will release two satellites for testing, and the other satellite will be parachuted to Earth, according to a statement by the company.

The SQX-1Z rocket will provide minisatellite and constellation launch services for clients, said Yao Bowen, spokesperson for the company.

A suborbital rocket usually has a flight path of less than one complete orbit of the Earth. It can reach an altitude of more than 100km above sea level and then falls back to Earth.

Suborbital rockets or satellites are primarily used for scientific experiments.

This was the company's second launch this year. In April, it launched a suborbital rocket, the Hyperbola-1S, from a launch centre in the southern province of Hainan. The company also plans to launch a carrier rocket in 2019.

China's aerospace exploration was dominated by state-owned companies and institutes until 2014 when private companies were allowed to develop and launch rockets.

China has more than 60 private companies in the commercial space industry.