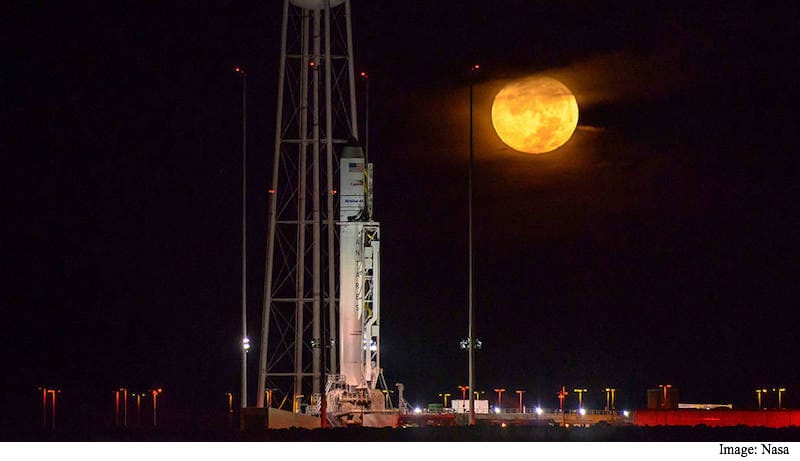 The unmanned Cygnus cargo ship launched from Wallops Island, Virginia at 7:45pm (5:15am IST), packed with some 5,100 pounds (2,300 kilograms) of gear bound for the station's astronauts living in orbit.

The rocket's first and second stage portions separated about five minutes after the launch as planned, and the Cygnus cargo ship reached orbit shortly after, according to a live broadcast of the launch on Nasa television.

"We have Cygnus spacecraft separation," an Orbital ATK commentator said amid the sound of applause in mission control.

An Antares rocket exploded in October 2014 just seconds after liftoff, causing some $200 million in damage and lost equipment.

The company blamed the accident on a flaw in the rocket's engines, designed four decades ago in the Soviet Union.

The new Antares 230 uses a different engine that is more powerful than the prior version.