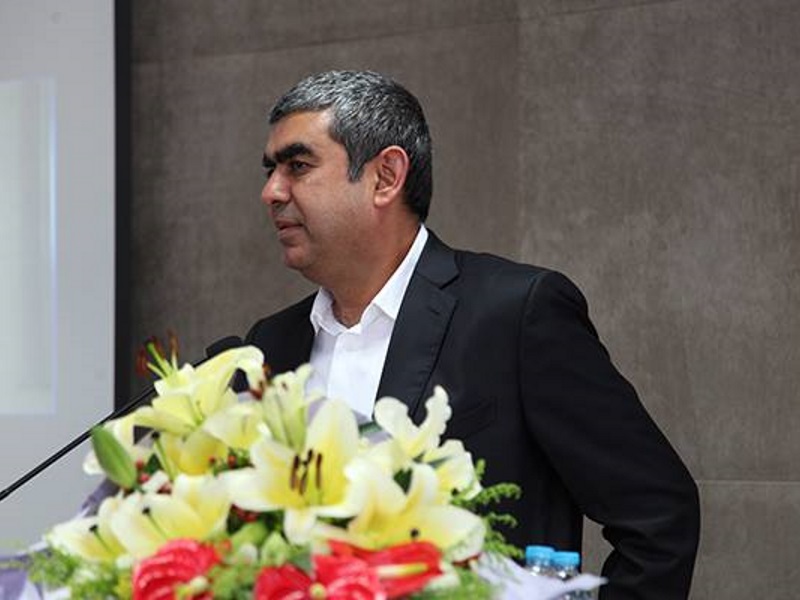 Infosys CEO Vishal Sikka on Monday said non-profit Artificial Intelligence (AI) research company OpenAI is an opportunity to do something about the lack of fundamental progress in the field.

In a blog post, Sikka, an advisor to OpenAI, wrote down his thoughts about the birth of OpenAI in answer to receiving numerous questions in the last couple of days about the endeavour.

"Our wish is that together the OpenAI team will do unfettered research in the most important, most relevant dimensions of AI, no matter how long it takes to get there, not limited to just identifying dancing cats in videos, but to creating ideas and inventions that amplify our humanity," he said.

Highlighting the disappointment expressed by one his idols and AI virtuoso Marvin Minsky who bemoaned absence of fundamental progress in AI, he said: "Marvin is one of the truly great human beings and scientists, whose teachings and advice helped influence my life and led me to focus on AI in my grad studies and beyond. So more than anything else, I see OpenAI as an opportunity to 'do something about it'."

Emphasising on the open nature of OpenAI, Sikka said he decided to support the non-profit research organization only after confirming openness is a fundamental characteristic of the organisation.

"If complex systems are not open, not open to be used, extended, and learned about, they end up becoming yet another mysterious thing for us, ones that we end up praying to and mythifying. The more open we make AI, the better."

The newly formed non-profit research organisation has no profit earning pressures and is free from financial obligations.

Sikka said an organisation like Infosys with 150,000 software engineers is a unique beneficiary and contributor to OpenAI like an endeavour answering a question on why Infosys' chose to back the non-profit research company.

"Most of our work is in building and maintaining software systems, and AI will increasingly shape the construction and evolution of intelligent software systems, in all kinds of domains and industries, from complex machinery to consumer behavior, from medicine to energy."

According to Sikka, many parts of a large services company like Infosys' work will transform fundamentally with AI, be it services like infrastructure management, business process outsourcing, and verification and maintenance of existing software.

"We can massively migrate mechanisable work to automation, and instead build intelligent software systems, that amplify us, our abilities, as well as those of our customers," said Sikka.

OpenAI was introduced to the world on Saturday by its research director Illya Sutskever and CTO Greg Brockman in a blog post and received $1 billion (roughly Rs. 6,701 crores) donation from a bunch of global technology stalwarts including Infosys.