Tokyo Olympics 2020: This Is How the Japanese Capital Looks Like From Space While the Games Are Underway

NASA's post is going viral and over 682,000 people have already 'liked' the image. 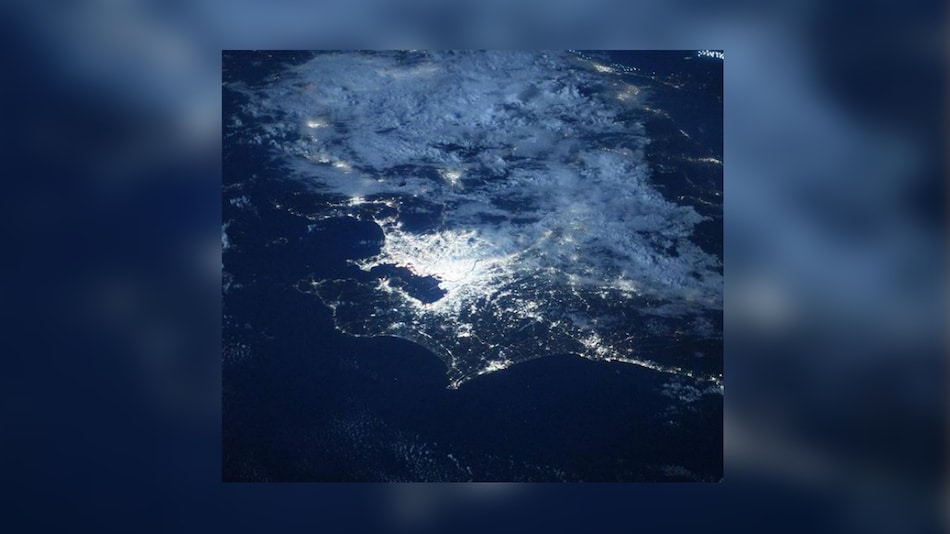 The 2020 Summer Olympics is currently underway in Tokyo, Japan, and NASA has posted a stunning night view of Tokyo city on Instagram, taken from the International Space Station (ISS). The picture shows the city in all its glory as the games unfolded. In its post, NASA wrote, "The Olympic games light up the night", adding that the city of Tokyo glows bright with the magic of Olympics in this image. The photograph was captured by astronaut Shane Kimbrough. NASA concluded its post by asking a question, "What is your favourite Olympic event? Drop a comment below."

The post is going viral and over 682,000 people have already 'liked' the image. Many were simply in awe of this never-seen-before view of Tokyo.

"Amazing," came the response from another user @interstellar1994__.

User @thayoliveveira wrote, "I really love this" and tagged NASA in her comment.

Shane Kimbrough, the NASA astronaut who is currently stationed at the ISS shares pictures from space on his personal Instagram account as well. Kimbrough, in fact, takes special interest in clicking images of different cities as the ISS moves through space.

Check out this image of Savannah, a coastal Georgia city, whose photograph he captured from space.

And this picture, shared yesterday, is of the city of Foz do Iguaçu in Brazil. Kimbrough wrote that the city is the seventh largest in the state of Paraná. "The population of ~258,000 consists of roughly 80 different nationalities making this a highly culturally diverse destination," he added.

Last week, in another upload, Kimbrough spoke about Saint-Louis, Senegal, that he said was looking "sweet from space." This city is known for its colonial architecture and is a major commercial and industrial centre for sugar production, he added.