Now You're Talking: Human-Like Robot May One Day Care for Dementia Patients 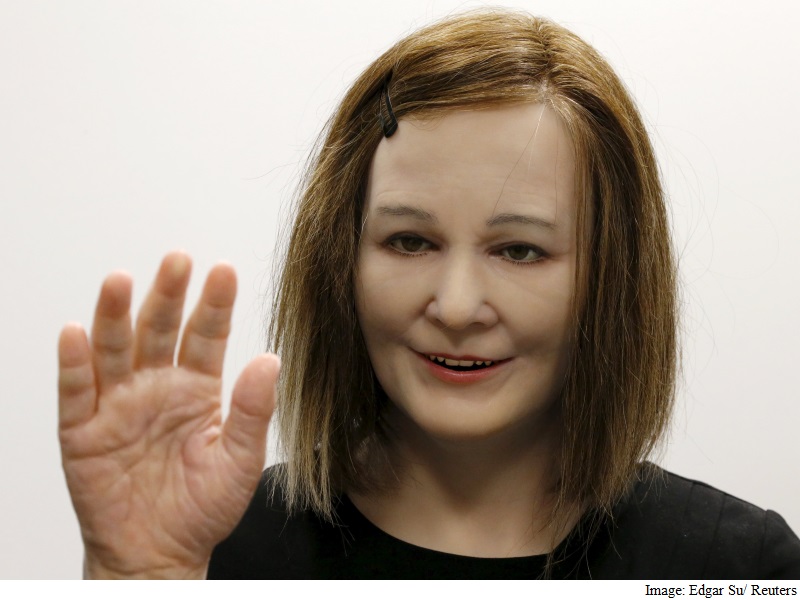 With her brown hair, soft skin and expressive face, Nadine is a new brand of human-like robot that could one day, scientists hope, be used as a personal assistant or care provider for the elderly.

The 1.7-metre tall Nadine was created in the likeness of its maker, Nadia Thalmann, a visiting professor and director of Singapore's Nanyang Technological University's Institute of Media Innovation who has spent three decades researching into virtual humans.

Nadine's software allows the robot to express a range of emotions and recall a previous conversation. Nadine is not commercially available, but Thalmann predicted robots could one day be used as companions for people living with dementia.

"If you leave these people alone they will be going down very quickly. So these people need to always be in interaction," Thalmann said, adding Nadine could provide conversation, tell a story or play a simple game.

Thalmann and her team are also working on emotive robots that can play with children. The project is still in the early development stage and no prototype is available yet.

The child robot would be able to respond to questions, display emotions and recognize people. Aside from being a social companion, the child robot could supervise unattended children and inform a parent or nanny if something went wrong, Thalmann said.

There are plans to program the child robot to speak different languages so that it can serve as an educational tool for children, she said.

"A child has toys but they are usually passive. This robot will be an active toy which interacts with the child," said Thalmann. "It will be able to remember what the child likes."