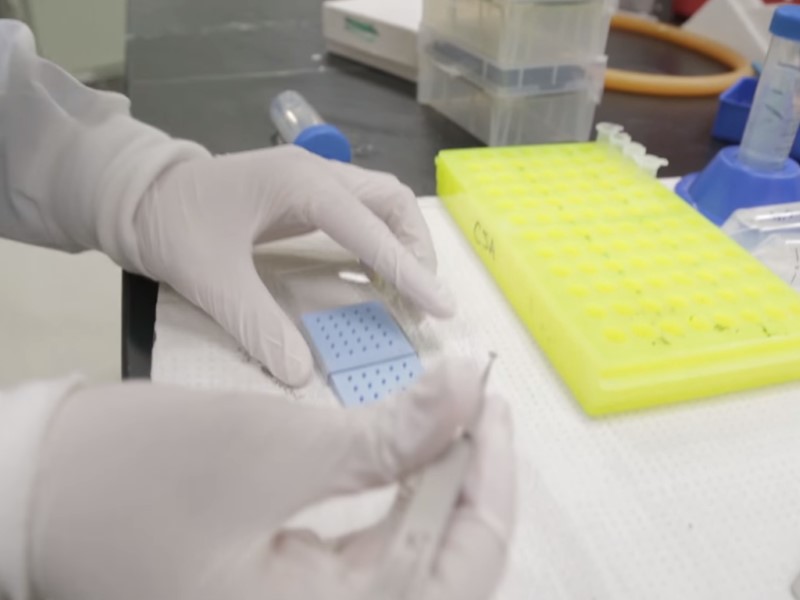 Using nanoparticles of the main ingredient in common antacid tablets can help prevent a cancerous tumour from growing, says a study led by an Indian-origin researcher.

The scientists used novel methods to create nanoparticles from calcium carbonate that were injected intravenously into a mouse model to treat solid tumours.

The compound changed the pH ( a scale that measures how acidic or basic a substance is ) of the tumour environment, from acidic to more alkaline, and kept the cancer from growing.

This work shows for the first time that it is possible to modulate pH in solid tumours using intentionally designed nanoparticles, the researchers said.

The results of the research were published online in the journal Nanoscale.

Metastasis of cancer refers to spread of the disease from one organ to another not directly connected with it.

"The pH of a tumour has been heavily correlated with metastasis. For a cancer cell to get out of the extracellular matrix, or the cells around it, one of the methods it uses is a decreased pH," Som explained.

Commonly, nanoparticles have been made with gold and silver. However, neither are present in the human body, and there are concerns about their accumulating in the body.

"Calcium and carbonate are both found heavily in the body, and they are generally non-toxic," Som said.

"When calcium carbonate dissolves, the carbonate becomes carbon dioxide and is released through the lungs, and calcium is often incorporated into the bones," Som explained.