AI on the Menu as Nokia Chairman Goes Back to School 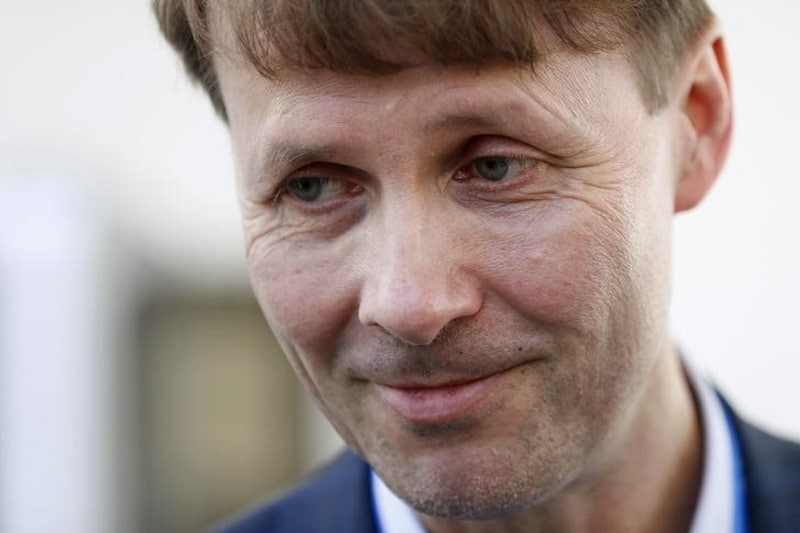 He runs a company that is a byword for technological innovation - but Nokia's chairman had no qualms about going back to school to learn more about artificial intelligence (AI).

Risto Siilasmaa, 51, said he signed up this summer for online courses on AI programming run by Stanford University.

"I realised that I don't have deep enough knowledge on this phenomenon... Now I'm back studying programming after 30 years," he told Reuters on Friday by email.

"I do not want to become an AI programmer. I want to deeply understand the abilities and limitations of AI."

Since starting the courses, Siilasmaa said he had briefed the Finnish telecom infrastructure firm's board and managers on the subject.

"I want to raise awareness ...on this, because AI will be a key driver of the ongoing industrial revolution."

Once the preserve of researchers, artificial intelligence has grabbed the attention of businesses from healthcare to financial services looking to use algorithms to parse data in search of patterns to solve problems.

Potential AI applications Nokia has begun to roll out this year include troubleshooting network bottlenecks and traffic analysis for use in driverless cars and "smart cities" filled with billions of network-linked devices.

Siilasmaa received plaudits for transforming the Finnish company from an ailing mobile phone manufacturer into one of the world's biggest telecoms network equipment makers.

"I've noticed that when doing something ...that people are not used to see the chairman doing, that inspires people and encourages them to think out of the box," he added.

Nokia sold the phone business to Microsoft in 2014, which has largely abandoned the mobile device market.

Nokia's name recently returned to the smartphone market via a brand-licensing deal with HMD Global.

Paying Ransom Will Make You a Preferred Future Target for Hackers, Says McAfee