Nod to Arianespace for Launch of Isro Satellite 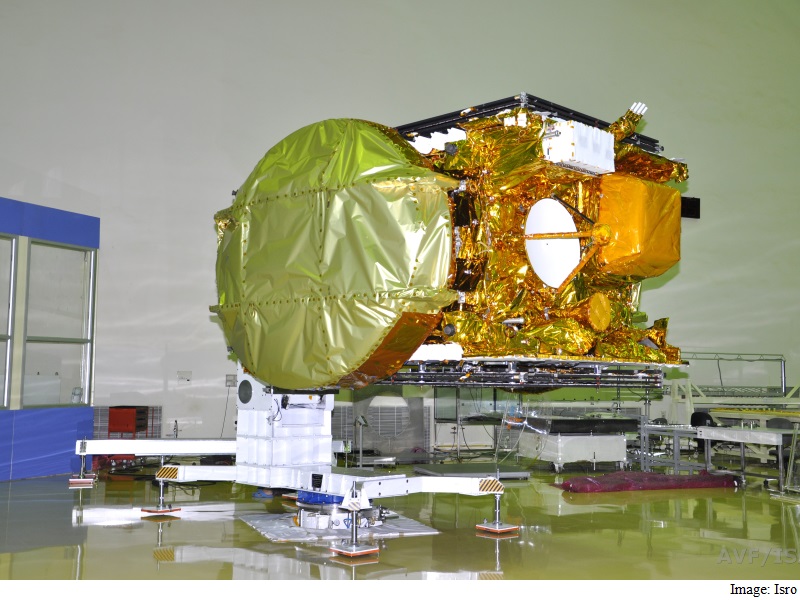 European space agency Arianespace has got the nod to go ahead with the November 10 launch of Indian communication satellite GSAT-15 and Arabsat-6B, the agency said.

In a statement early Saturday, Arianespace said the November 10 dual-passenger mission with Ariane 5 rocket the spaceport in French Guiana got the authorisation after the Launch Readiness Review on November 6.

Planned during a 43-minute launch window that opens at 6.34 p.m. (local time in French Guiana), the Ariane 5 mission will have a total payload lift performance of 9,810 kg.

"This includes the two satellites' mass at liftoff - 5,798 kg for Arabsat-6B and 3,164 kg. for GSAT-15 - along with launcher integration hardware and Ariane 5's dual-passenger deployment system," Arianespace said.

The Indian satellite GSAT-15 is designed to deliver telecommunications services, along with dedicated navigation-aid and emergency services, for India.

Built by the Indian Space Research Organisation (Isro), it will be the 19th payload launched by Arianespace for this customer - which is one of the world's six largest space agencies.

The Indian satellite with a design life of 12 years will have 24 Ku-band transponders (automatic receivers and transmitters of radio signals) and two GAGAN (GPS Aided Geo Augmented Navigation) transponders.

China to Go After Online Retail Sales in Fight Against Fakes
NSA Says How Often, Not When, It Discloses Software Flaws