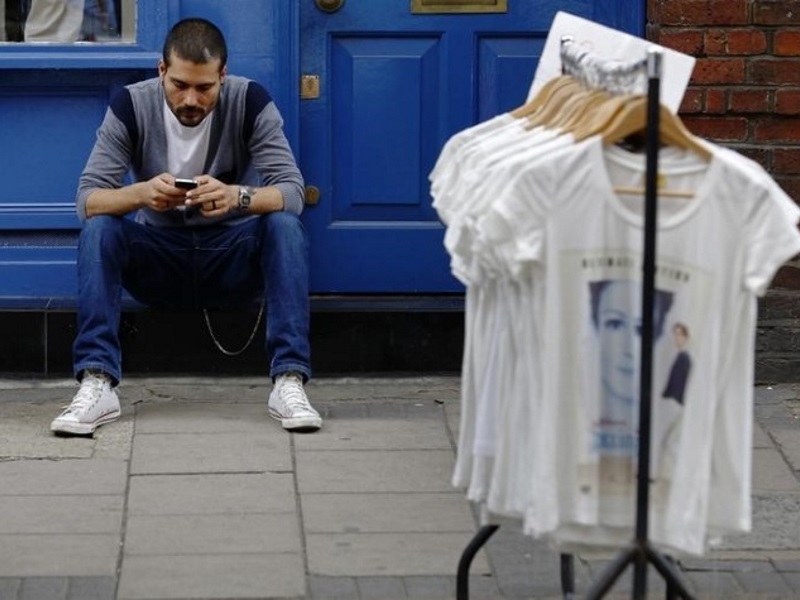 AGDIB's electrode materials are composed of environment friendly low cost aluminium and graphite only, while its electrolyte is composed of conventional lithium salt and carbonate solvent.

The discovery is particularly important given rising battery demand and existing LIB technology, which is reaching its limit in specific energy (by weight) and energy density (by volume).

The discharge process is the reverse of the charging process, where both anions and lithium ions diffuse back into the electrolyte.

Since the aluminium counter electrode in the AGDIB acts as the anode and the current collector at the same time, the dead load and dead volume of the AGDIB is significantly reduced, making a battery with both high specific energy density and high volume energy density.

The study was published in the journal Advanced Energy Materials.

What's Holding Back Mobile Data Uptake in India, and How Will It Change?
You Can Play Counter-Strike: Global Offensive With Lipstick