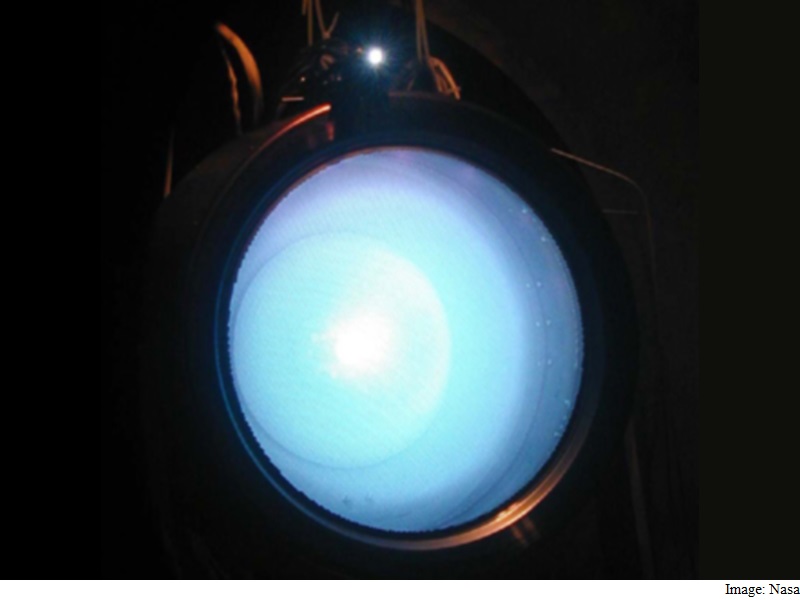 A student from University of Sydney claims to have created a technique that has the potential to take humans to Mars and back on a single tank of fuel.

Paddy Neumann, a Ph.D. student, explained that his ion thrusters work by hurling particles backwards so that a spacecraft can be propelled forwards, Daily Mail reported.

The ion drive works by bombarding the fuel source with electric arcs, which causes ions to be discarded. These ions then move through a magnetic nozzle, resulting in forward propulsion.

The innovative part of Neumann's drive is the type of fuel that was used.

While High Power Electric Propulsion (HiPEP) system runs on xenon gas, Neumann's ion drive can instead run on various metals, many of which can be found in space junk.

When it comes to acceleration, HiPEP may not be ideal to launch a spacecraft off a planet.

The current record holder for fuel efficiency of an ion drive is Nasa with its High Power Electric Propulsion (HiPEP) system, which allows 9,600 seconds of impulse.

This is a measure of thruster efficiency and is sometimes called 'bounce per ounce'. The new drive developed by Neumann has achieved up to 14,690, according to student newspaper Honi Soit.

Neumann said it could power a spacecraft to "Mars and back on one tank of fuel".

Neumann has applied for a patent and will be presenting his results on the 15th Australian Space Research Conference on September 30.