NASA's moon mission crashed into the lunar surface at an incredible 5,700 km per hour 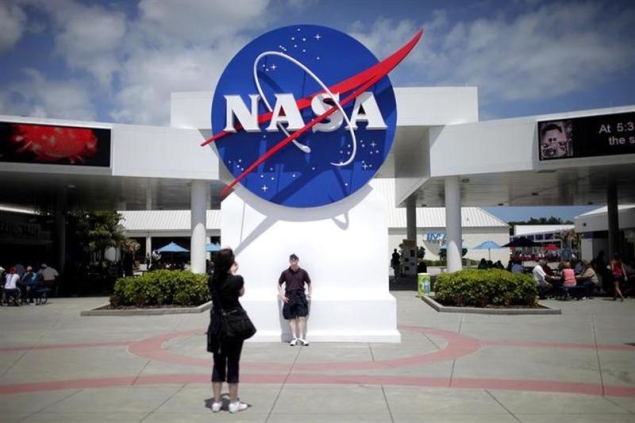 Lunar Atmosphere and Dust Environment Explorer (LADEE), the moon exploring robot of NASA was annihilated when it impacted the surface of the moon, as planned last weekend, the US space agency announced.

"At the time of impact, LADEE was travelling at a speed of 3,600 miles (5,700 km) per hour - about three times the speed of a high-powered rifle bullet," said Rick Elphic, LADEE project scientist.

LADEE lacked fuel to maintain a long-term lunar orbit or continue science operations and was intentionally sent into the lunar surface.

Launched in September from Virginia, it crashed on the far side of moon as originally planned, safely away from Apollo relics like flags, rovers, plaques and footprints by Neil Armstrong and Aldrin between 1969 to 1972.

LADEE crashed three days after unexpectedly surviving full lunar eclipse. No debris is left and researchers believe that LADEE vaporised after it hit a mountain or crater at a speed of 5,800 kph.

LADEE's orbit was lowered to 300 feet from lunar surface for a definite crash.

"LADEE was a mission of firsts, achieving yet another first by successfully flying more than 100 orbits at extremely low altitudes," said Joan Salute, LADEE program executive, at NASA headquarters in Washington.

In coming months, mission controllers would determine the exact time and location of LADEE's impact and work with the agency's Lunar Reconnaissance Orbiter (LRO) team to possibly capture an image of the impact site.