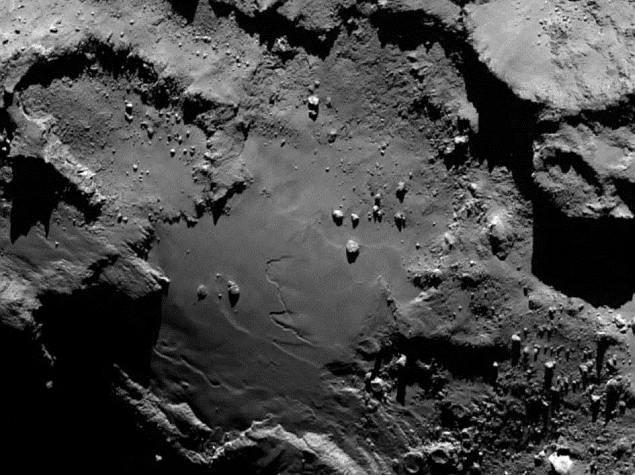 Giving new wings to Nasa's Mars mission, a new lander - slated for launch next year - will look into the inner workings and early stages of the Red Planet's development billions of years ago.

The InSight (Interior exploration using Seismic Investigations, Geodesy and Heat Transport) is being developed to respond to highly-focused scientific goals.

InSight will share some key features with the Phoenix mission-like blistering entry into the Martian atmosphere, parachute deployment, self-controlled, powered descent, and gentle meeting with the planet's surface on three outstretched landing legs.

However, there have been some updates in internal electronics like its power distribution unit and command and data handling hardware.

Once Mars-bound, after 6.5 months in transit, the craft will attempt a landing in the southern Elysium region of the Red Planet in September 2016.

The camera-equipped robotic arm will be key to the success of the mission.

"That will pick up the seismic and heat flow hardware from the lander's topside deck, then set it on the Martian surface," Spath noted.