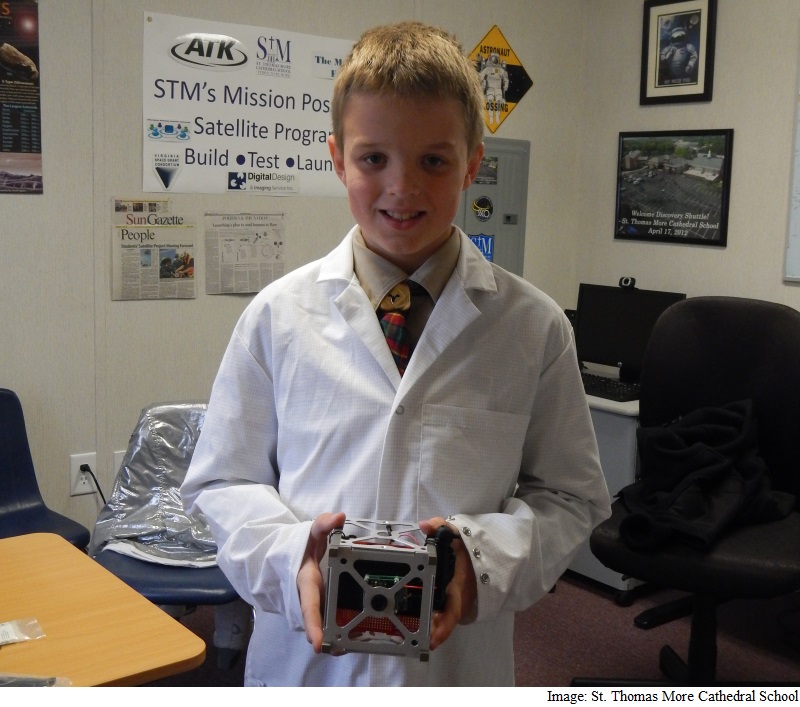 US space agency Nasa is set to launch three small research satellites, or CubeSats, which have been designed and developed by more than 400 students from two universities and a primary school.

CubeSats were selected through the CubeSat Launch Initiative (CSLI) as part of the ninth installment of the Educational Launch of Nanosatellite (ELaNa) missions, a Nasa statement said.

ELaNa IX will be launched atop an Atlas V rocket that is scheduled to lift off from Cape Canaveral Air Force Station at at 5.55pm on Thursday.

The CubeSats will be deployed from the International Space Station (ISS) through the commercially-operated NanoRacks CubeSat Deployer (NRCSD) system.

They also allow educators an inexpensive means to engage students in all phases of satellite development, operation and exploitation through real-world, hands-on research and development experience on Nasa-funded ride-share launch opportunities.