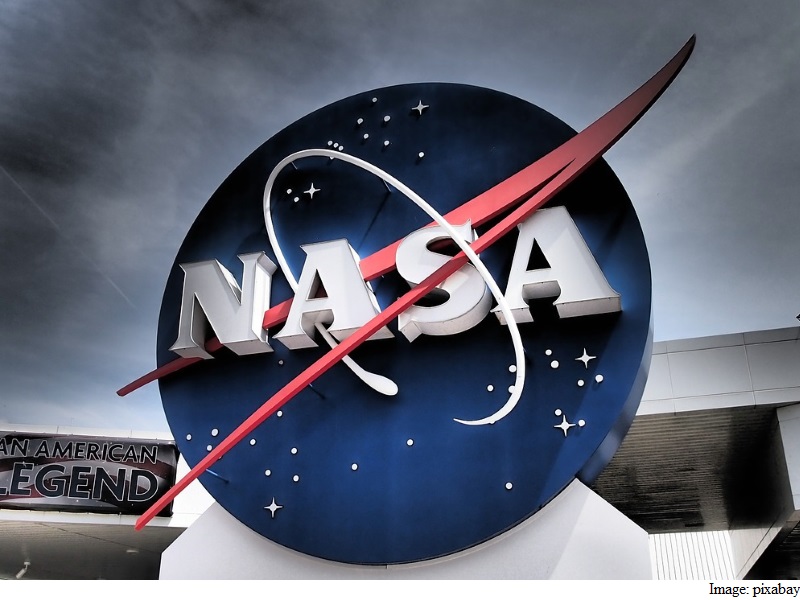 Six Nasa recruits have shut themselves inside a dome in Hawaii to begin a year-long isolation programme that will simulate life on Mars to help the US space agency prepare for the pioneering mission to the red planet.

The group began the isolation experiment on August 28, and now face 365 days without fresh air, food or privacy.

The group consists of a French astrobiologist, a German physicist and four Americans; a pilot, an architect, a doctor/journalist and a soil scientist.

They are living in a self-contained solar-powered dome, which measures only 11 metres in diameter and is six metres tall.

It is estimated that the first human mission to Red Planet could last between one to three years.

The participants will each have a small sleeping cot and a desk inside their rooms and will be eating food such as powdered cheese and canned tuna, 'Ibtimes.co.uk' reported.

The group has limited access to the internet, and must wear a spacesuit if they want to venture outside.

Scientist and journalist Sheyna Gifford, who is taking part in the experiment, described the team as "six people who want to change the world by making it possible for people to leave it at will" in a post on her blog.

She also posted a photo of her first meal on Mars. "First dinner in simulated space: the cheese & turkey quesadilla & all the veggies were all dehydrated 30 min ago."

"The longer each mission becomes, the better we can understand the risks of space travel," the project's principle investigator, University of Hawaii professor Kim Binstead was quoted as saying.

"We hope that this mission will build on our current understanding of the social and psychological factors involved in long-duration space exploration and give Nasa solid data on how best to select and support a flight crew that will work cohesively as a team while in space," Binstead said.