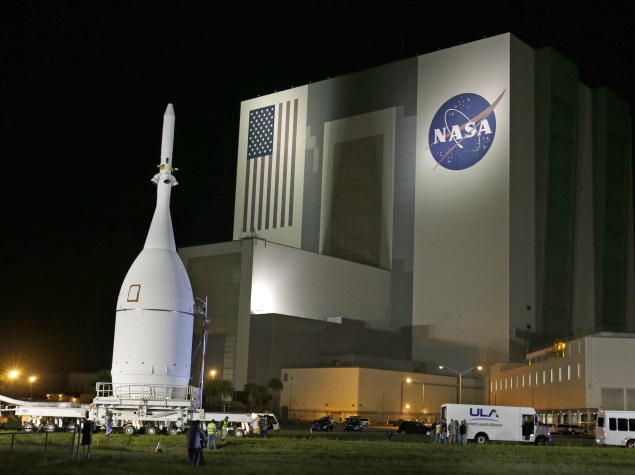 Nasa is set for Januar 29 launch of the first US Earth-observing satellite designed to collect global observations of surface soil moisture.

The agency's Soil Moisture Active Passive mission (SMAP) will lift off from Space Launch Complex 2 at Vandenberg Air Force Base in California on a United Launch Alliance Delta II rocket, the US space agency said in a statement.

SMAP will provide high resolution, space-based measurements of soil moisture and its state - frozen or thawed.

This will allow scientists to better predict natural hazards of extreme weather, climate change, floods and droughts and help reduce uncertainties in our understanding of the Earth's water, energy and carbon cycles.

The mission will map the entire globe every two to three days for at least three years and provide the most accurate and highest-resolution maps of soil moisture ever obtained.

The spacecraft will orbit the Earth once every 98.5 minutes and repeat the same ground track every eight days.

Scientists will for the first time get a bird's-eye view of drought patterns; for instance, they will watch where droughts begin and end, and how droughts spread across large areas.

The mission is planned to last three years, at a cost of $916 million (including launch), but the instruments could last several years longer.

The soil moisture maps will help farmers who depend on rain to irrigate crops.

The SMAP satellite's most prominent feature is its rotating mesh antenna, which measures nearly six metres across - the largest ever deployed in space.