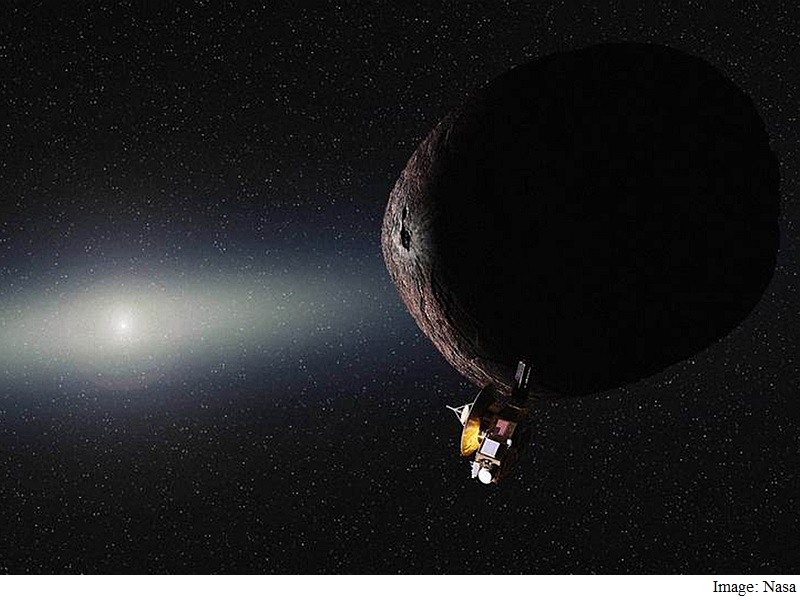 After its historic July 14 flyby of the Pluto system that revealed interesting findings, Nasa has selected the next potential next destination for its New Horizons mission - a small Kuiper Belt object (KBO) known as 2014 MU69 that orbits nearly a billion miles beyond Pluto.

This remote KBO was one of two identified as potential destinations and the one recommended to Nasa by the New Horizons team.

"Even as New Horizon speeds away from Pluto out into the Kuiper Belt, we are looking outward to the next destination for this intrepid explorer," said John Grunsfeld, chief of the Nasa Science Mission Directorate at the agency headquarters in Washington, DC.

New Horizons will perform a series of four maneuvers in late October and early November to set its course toward 2014 MU69 - nicknamed "PT1" (Potential Target 1) - which it expects to reach on January 1, 2019.

Any delays from those dates would cost precious fuel and add mission risk.

Although Nasa has selected 2014 MU69 as the target, as part of its normal review process the agency will conduct a detailed assessment before officially approving the mission extension to conduct additional science.

"2014 MU69 is a great choice because it is just the kind of ancient KBO, formed where it orbits now, that the Decadal Survey desired us to fly by," said New Horizons principal investigator Alan Stern.

The spacecraft carries extra hydrazine fuel for a KBO flyby and its communications system is designed to work from far beyond Pluto.

Unlike asteroids, KBOs have been heated only slightly by the Sun, and are thought to represent a well preserved, deep-freeze sample of what the outer solar system was like following its birth 4.6 billion years ago.