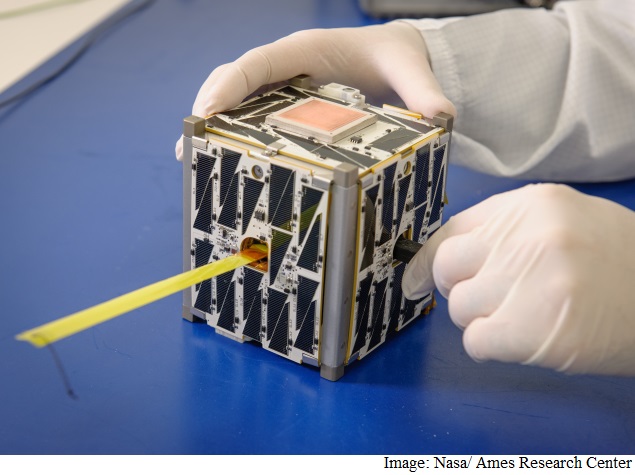 Nasa has selected more than dozen small research satellites that could fit in the palm of your hand to fly in space on future rocket launches.

Called CubeSats, these cube-shaped nano-satellites are small but pack an outsized research punch.

They will enable unique technology demonstrations, education research and science missions and will study topics ranging from how the solar system formed to the demonstration of a new radiation-tolerant computer system, the US space agency said in a statement.

They come from universities across the country, non-profit organisations and Nasa field centres.

As part of the White House Maker Initiative, Nasa is seeking to leverage the growing community of space-enthusiasts to create a nation that contributes to Nasa's space exploration goals.

The aim is to launch 50 small satellites from all 50 US states in the next five years.