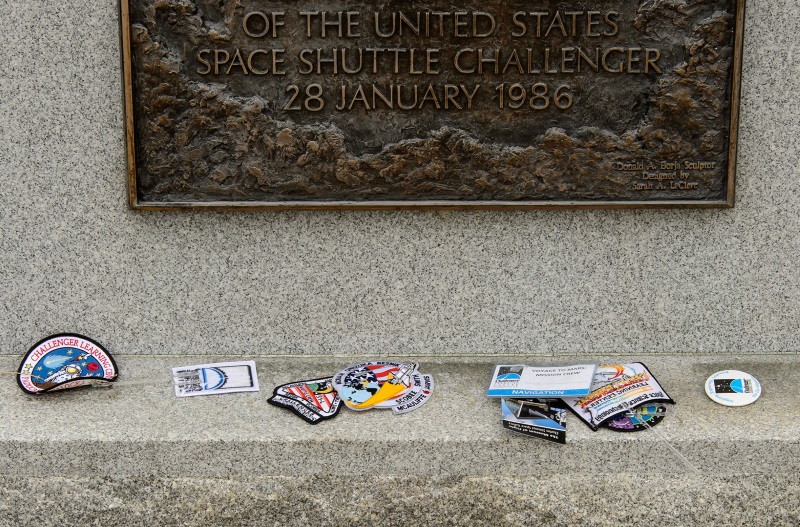 The US space agency marks the 30th anniversary Thursday of the explosion of the space shuttle Challenger with a pledge to remember lost astronauts as it presses on toward Mars.

Wreath-laying ceremonies were planned for Arlington National Cemetery in Virginia and the Kennedy Space Center in Florida as Nasa commemorated the seven lives lost on January 28, 1986, as well as other deadly space disasters over the years.

"Space exploration is one of the most difficult endeavors we undertake, and from Apollo 1 to Challenger to Columbia, brave Americans have made the ultimate sacrifice in our quest to push new boundaries, and explore new frontiers," President Barack Obama said in a statement marking Nasa's annual Day of Remembrance.

"Yet, despite the dangers, we continue to reach for the stars," he added.

"From new partnerships with private industry to the development of groundbreaking inventions that Americans will take with them into the Solar System and eventually to Mars, we will continue our journey of discovery."

Shortly after taking office, Obama cancelled a Nasa program to return to the moon, saying he preferred to funnel resources into deep space exploration and aimed to have a human mission to Mars under way by the 2030s.

The space shuttle program was formally ended in 2011 after three decades of ferrying astronauts to and from low-Earth orbit.

Its retirement left the United States with no vehicle for human space travel.

In the meantime, the world's astronauts hitch rides to the International Space Station aboard Russia's Soyuz capsules, while private companies Boeing and SpaceX ready their own spaceships for use in 2017 and beyond and Nasa focuses on building its Orion deep space capsule.

'Eternal respect'
Six Nasa astronauts and Christa McAuliffe who would have been the first teacher in space were killed in the Challenger disaster, when the shuttle exploded 73 seconds after liftoff.

The cause was a failed booster engine, Nasa said.

The other major shuttle accident was on February 1, 2003. Seven people died aboard the Columbia shuttle when it broke into pieces while re-entering Earth's atmosphere. 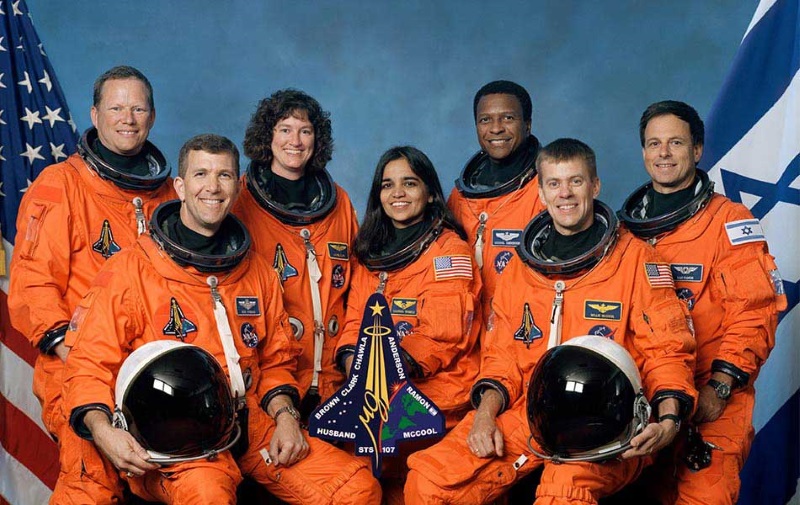 Nasa said later that a piece of foam had come loose from the external tank during launch, and formed a hole in one of the shuttle's wings, causing it to break up 16 minutes before landing.

The US space agency also commemorated the three men who died in the Apollo 1 launch pad fire, before the nation ever made it the moon.

"On this solemn occasion, we pause in our normal routines and remember," said Nasa administrator Charles Bolden, who recalled the 1967 loss of Mike Adams who died on an X-15 hypersonic rocket-powered aircraft, and others who perished in "test flights and aeronautics research throughout our history."

"As we undertake a journey to Mars, they will be with us. They have our eternal respect, love and gratitude," he said.

Nasa events scheduled for Thursday include a wreath-laying ceremony at the Kennedy Space Center Visitor Complex at 10 am (1500 GMT) and at Arlington National Cemetery near Washington at 11 am (1600 GMT).