NASA Readies to Send Probe to the Sun, Closer Than Ever Before 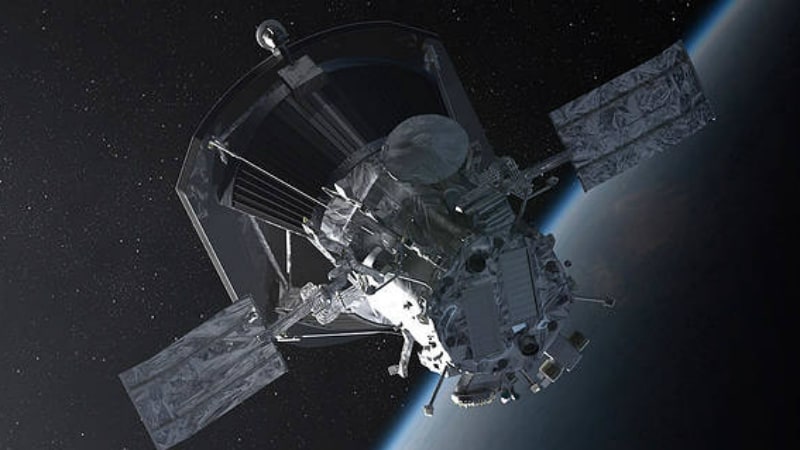 NASA is preparing to send a probe closer to the Sun than any other spacecraft has ventured, enduring wicked heat while zooming through the solar corona to study this outermost part of the stellar atmosphere that gives rise to the solar wind.

The Parker Solar Probe, a robotic spacecraft the size of a small car, is slated to launch from Cape Canaveral in Florida, with August 6 targeted as the launch date for the planned seven-year mission. It is set to fly into the Sun's corona within 3.8 million miles (6.1 million km) from the solar surface, seven times closer than any other spacecraft.

"To send a probe where you haven't been before is ambitious. To send it into such brutal conditions is highly ambitious," Nicola Fox, a project scientist from the Johns Hopkins University Applied Physics Laboratory, told a news conference on Friday.

The corona gives rise to the solar wind, a continuous flow of charged particles that permeates the solar system. Unpredictable solar winds cause disturbances in our planet's magnetic field and can play havoc with communications technology on Earth. NASA hopes the findings will enable scientists to forecast changes in Earth's space environment.

"It's of fundamental importance for us to be able to predict this space weather, much like we predict weather here on Earth," said Alex Young, a solar scientist at NASA's Goddard Space Flight Center in Maryland. "In the most extreme cases of these space weather events, it can actually affect our power grids here on Earth."

The project, with a $1.5 billion (about Rs. 10,311 crores) price tag, is the first major mission under NASA's Living With a Star program.

The probe is set to use seven Venus flybys over nearly seven years to steadily reduce its orbit around the Sun, using instruments designed to image the solar wind and study electric and magnetic fields, coronal plasma and energetic particles. NASA aims to collect data about the inner workings of the highly magnetised corona.

The probe, named after American solar astrophysicist Eugene Newman Parker, will have to survive difficult heat and radiation conditions. It has been outfitted with a heat shield designed to keep its instruments at a tolerable 85 degrees Fahrenheit (29 degrees Celsius) even as the spacecraft faces temperatures reaching nearly 2,500 degrees Fahrenheit (1,370 degrees Celsius) at its closest pass.