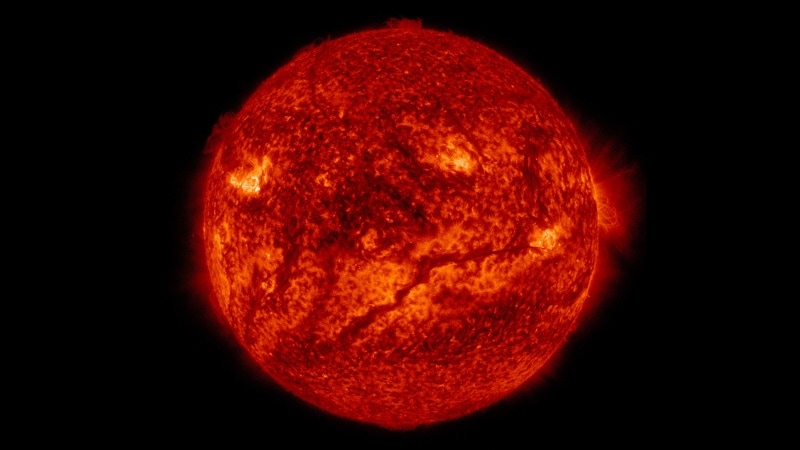 A last-minute technical problem has delayed NASA's unprecedented flight to the sun.

Once on its way, the Parker probe will venture closer to our star than any other spacecraft. The $1.5 million mission is already a week late because of rocket issues.

Thousands of spectators gathered in the middle of the night to witness the launch, including the University of Chicago astrophysicist for whom the spacecraft is named. Eugene Parker predicted the existence of solar wind 60 years ago. He's now 91 and eager to see the solar probe soar.