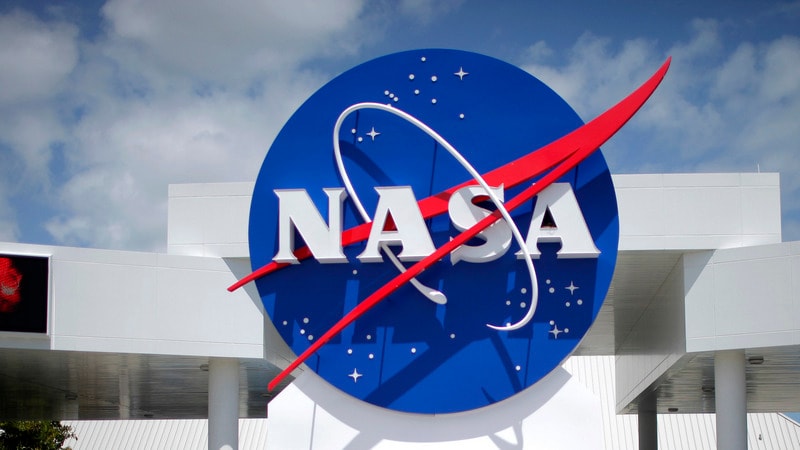 To understand conditions of exoplanets, NASA researchers have created the atmosphere of a super-hot planet outside our solar system, here on Earth.

Scientists at NASA's Jet Propulsion Laboratory (JPL) in California used a high-temperature "oven" to heat a mixture of hydrogen and carbon monoxide to more than 2,000 degrees Fahrenheit (1,100 Celsius), about the temperature of molten lava.

The aim was to simulate conditions that might be found in atmospheres of a type of exoplanets called "hot Jupiters", NASA said.

An exoplanet or extrasolar planet is a planet outside the solar system. And 'hot Jupiters' are gas giants with orbits close to their parent stars, unlike the most planets in our solar system.

The team began with a simple mixture of hydrogen and 0.3 percent carbon monoxide and heated it to 330-1,230 Celsius. They also exposed it to a high dose of ultraviolet (UV) radiation.

The tests, published in the Astrophysical Journal, revealed some new details about the possible alien atmospheres. Observations of real planets have shown that their atmospheres are often opaque, even at low pressure where clouds are not able to form.

The team's artificial atmosphere also came out opaque due to the UV light forming organic aerosols -- solid particles in the air.

"Now we want to study properties of these aerosols. We want to understand how they form, absorb light and respond to changes in the environment.

"This can help astronomers understand what they're seeing when they observe those planets," Fleury said.

"We assume that temperature dominates chemistry in these atmospheres, but we also need to look at how radiation plays a role," Swain said.