NASA Invites Public to Search for New Nearby Worlds 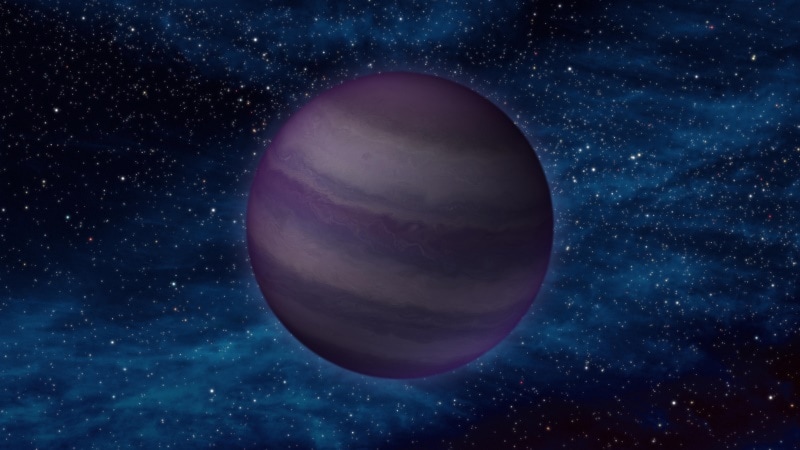 NASA is inviting the public to help search for possible undiscovered worlds in the outer reaches of our solar system and in neighbouring interstellar space.

The movies highlight objects that have gradually moved across the sky, NASA said.

"There are just over four light-years between Neptune and Proxima Centauri, the nearest star, and much of this vast territory is unexplored," said lead researcher Marc Kuchner, an astrophysicist at NASA's Goddard Space Flight Center.

"Because there's so little sunlight, even large objects in that region barely shine in visible light. But by looking in the infrared, WISE may have imaged objects we otherwise would have missed," said Kuchner.

The new website uses the data to search for unknown objects in and beyond our own solar system.

Last year, astronomers at Caltech in the US, showed that several distant solar system objects possessed orbital features indicating they were affected by the gravity of an as-yet-undetected planet, which they nicknamed "Planet Nine."

If Planet Nine - also known as Planet X - exists and is as bright as some predictions, it could show up in WISE data. The search also may discover more distant objects like brown dwarfs, sometimes called failed stars, in nearby interstellar space.

"Brown dwarfs form like stars but evolve like planets,and the coldest ones are much like Jupiter," said team member Jackie Faherty, an astronomer at the American Museum of Natural History in New York.

"By using Backyard Worlds: Planet 9, the public can help us discover more of these strange rogue worlds," said Faherty. Unlike more distant objects, those in or closer to the solar system appear to move across the sky at different rates.

The best way to discover them is through a systematic search of moving objects in WISE images. While parts of this search can be done by computers, machines are often overwhelmed by image artifacts, especially in crowded parts of the sky.

These include brightness spikes associated with star images and blurry blobs caused by light scattered inside WISE's instruments.

On the website, people around the world can work their way through millions of "flipbooks," which are brief animations showing how small patches of the sky changed over several years.

Moving objects flagged by participants will be prioritised by the science team for follow-up observations by professional astronomers.

Participants will share credit for their discoveries in any scientific publications that result from the project.