NASA said the cluster of stars has been discovered and rediscovered throughout time and is known by many names. 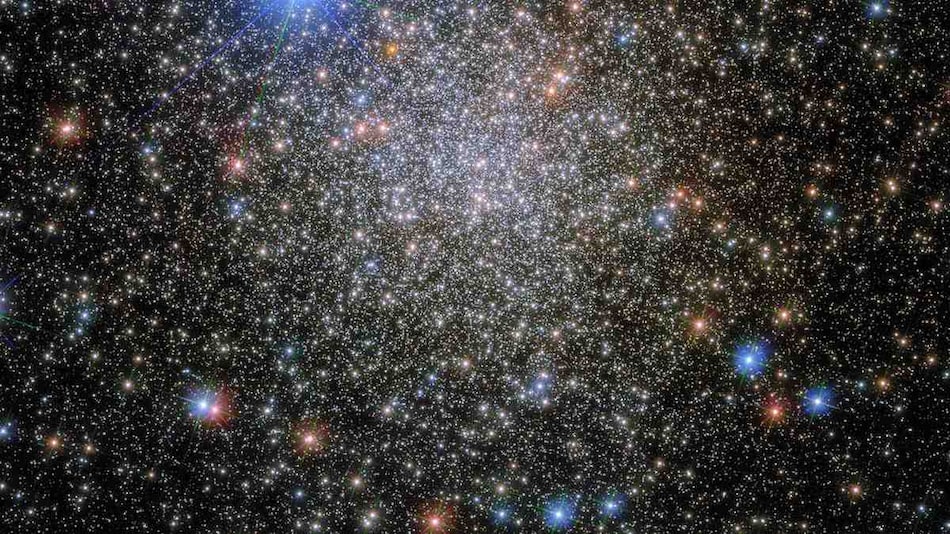 NASA said the globular cluster is in constellation Scorpio located 35,000 light-years from Earth

Space is a repository of planets, galaxies, and umpteen stars. And agencies such as NASA and European Space Agency (ESA) have, from time to time, brought to us some breathtaking visuals, in a way acting as a bridge between humans and the universe. On Saturday, NASA shared a fascinating view of what is referred to as a snow-globe-shaped island comprising several hundred thousand stars. Held together by gravity, these stars make up a globular cluster, which was photographed by NASA's Hubble Space Telescope. In an Instagram post, NASA wrote that the globular cluster was in the constellation, Scorpio, located 35,000 light-years away from the Earth.

“Globular clusters are spherical groups of stars held together by gravity. They often contain some of the oldest stars in their galaxies,” added the space agency. Quite fascinating to hear, though, that this cluster has been discovered and rediscovered throughout time and is known by many names.

NASA said that it was first discovered by James Dunlop in 1826, only to be rediscovered eight years later in 1834, and then over a century later again in 1959.

“Nowadays, this cluster is reliably recognised in widely available catalogues,” it said.

Furthermore, in a note on its website, NASA said that the very bright star at the top of the image was HD 159073, only around 4,000 light-years from the Earth. That also made it a much nearer neighbour than NGC 6380, said the space agency.

The cluster was photographed by Hubble's Wide Field Camera 3 that has a wide field of view, which means that it can capture a relatively large area of the sky. And, with that, NASA also announced that all the instruments on its Hubble Space Telescope were now operational again and science data was being collected once again to expand the human understanding of the universe.

The orbiting observatory had gone dark in mid-June, with all astronomical viewing halted, but it has been fixed now.