NASA will look at a number of factors when comparing the bids from all vendors, such as technical feasibility, price, and schedule. 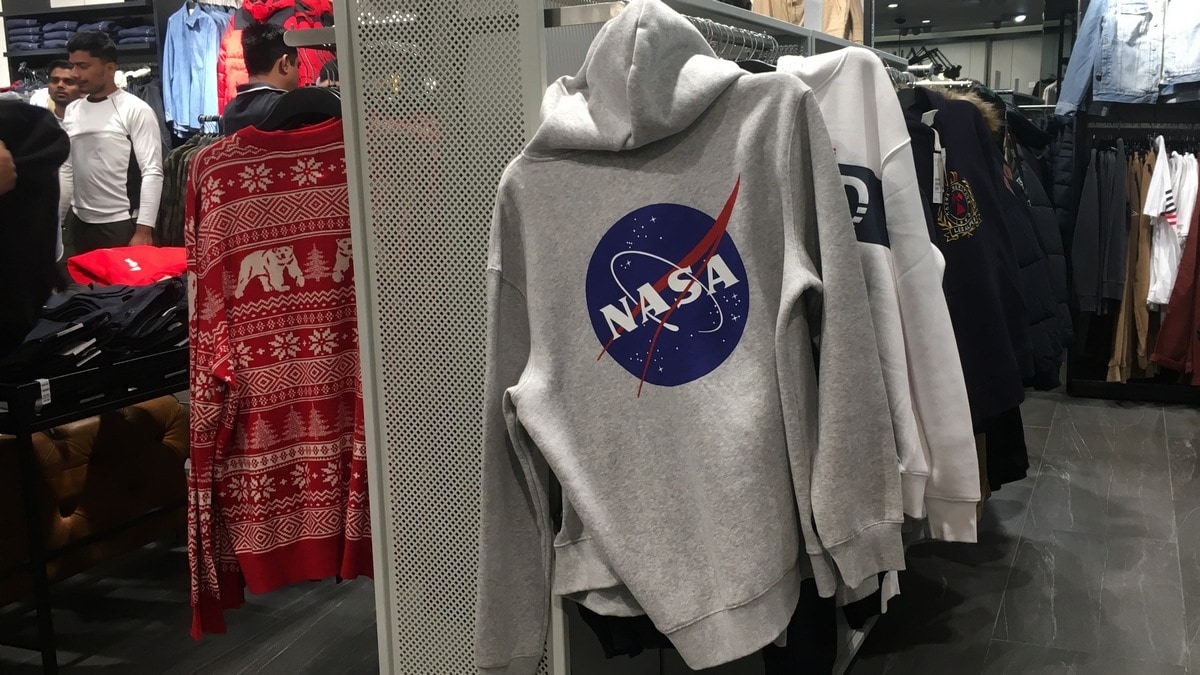 Clarke said As NASA prepares to return humans to the Moon in 2024, the agency has added five American companies to the pool of vendors that will be eligible to bid on proposals to provide deliveries to the surface of the Moon through the agency's Commercial Lunar Payload Services (CLPS) initiative.

The additions, which increase the list of CLPS participants on contract to 14, expand NASA's work with US industry to build a strong marketplace to deliver payloads between Earth and the Moon and broaden the network of partnerships that will enable the first woman and next man to set foot on the Moon by 2024 as part of the agency's Artemis programme.

The CLPS contracts are indefinite-delivery/indefinite-quantity contracts with a combined maximum contract value of $2.6 billion through November 2028.

The agency will look at a number of factors when comparing the bids from all vendors, such as technical feasibility, price and schedule.

"Expanding the group of companies who are eligible to bid on sending payloads to the Moon's surface drives innovation and reduces costs to NASA and American taxpayers," Bridenstine said.

In July, NASA announced an opportunity for American companies to propose lunar landers that can deliver heavier payloads to the surface of the Moon.

These five companies, together with nine companies selected in November 2018, are now eligible to bid on launch and delivery services to the lunar surface.

NASA has already awarded contracts to two vendors to send 14 science payloads to the Moon in 2021 and expects to issue additional payload delivery orders.

Future payloads could include rovers, power sources, science experiments - including the agency's Volatiles Investigating Polar Exploration Rover (VIPER) - and technology demonstrations to be infused into the Artemis programme.former co-star Jason Momoa acted as her mentor