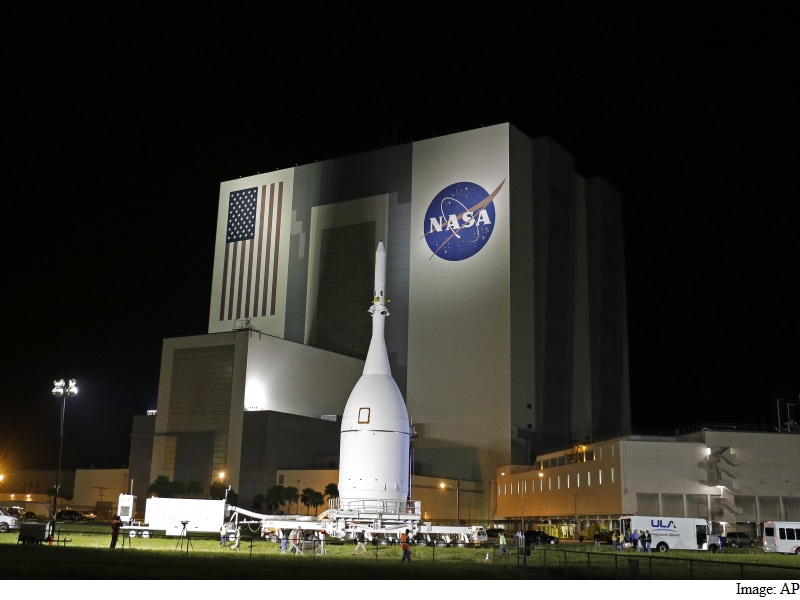 Nasa's next cargo run to the International Space Station will be delayed for at least two weeks after black mould was found in two fabric bags used for packing clothing, food and other supplies, the US space agency said on Wednesday.

The source of the mould, a common fungal growth in humid climates like Florida's, is under investigation by Nasa and Lockheed Martin, which prepares Nasa cargo for launch aboard two commercial carriers, Orbital ATK and privately owned SpaceX.

An Orbital Cygnus cargo ship was more than halfway packed for the launch, scheduled for March 10, when the mould was found during routine inspections and microbial sampling, Nasa spokesman Daniel Huot said.

Nasa and Lockheed decided to unpack the cargo, disinfect all the bags and then repack everything aboard the capsule, delaying launch.

The Cygnus' liftoff aboard a United Launch Alliance Atlas 5 rocket is now scheduled for late March.

Had the mould reached the station, the crew aboard would not have been in any danger, but Nasa decided to clean the bags as a precaution, Huot added.

Nasa is still assessing what, if any, impact delaying the Cygnus launch will have on the next cargo run planned by SpaceX. SpaceX has not delivered supplies to the space station since April 2015. Its last shipment was destroyed during a June 2015 launch accident.

The station is a $100 billion research laboratory that flies about 250 miles (400 km) above Earth.

SoftBank Confirms Oyo Rooms Has Acquired Zo Rooms
What Are Gravitational Waves, and Why Should You Care?