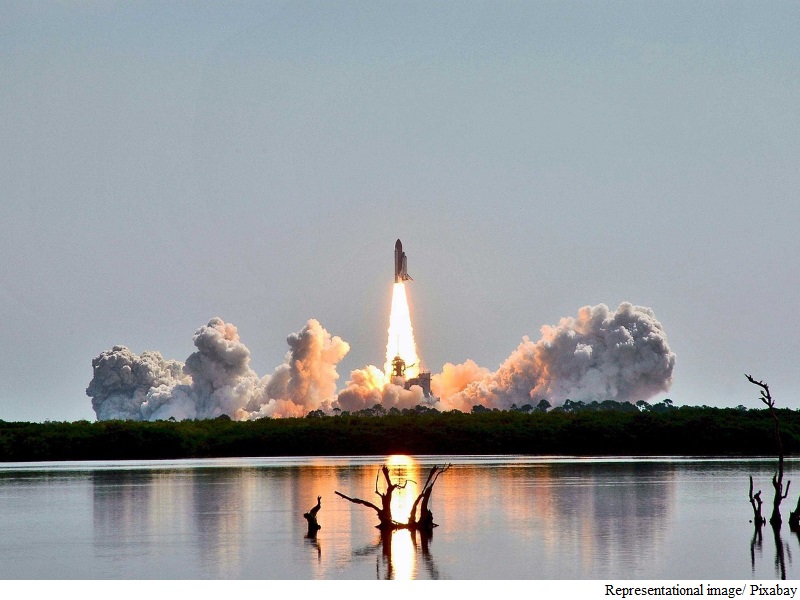 Nasa has successfully completed key heat shield tests for the future exploration spacecrafts that will scout the Red Planet for signs of life.

During the tests, the surface temperatures on the test article reached 1,704 degrees Celsius.

Extensive instrumentation and imaging products from the test will be used to validate how materials respond to the testing conditions, the US space agency said in a statement.

The testing approach demonstrated with this test will enable future, more extensive testing of the ADEPT configuration - toward possible future use of the system on missions bigger than anything Nasa's ever flown.

As Nasa missions to Mars progress with science and complex human exploration missions, spacecraft will require larger heat shields to protect against the extreme heat of entering a planet's atmosphere and decelerating at a safe altitude in the thin Martian atmosphere.

Today's rockets have limited space to accommodate spacecraft and their heat shields.