The NASA crew delivered payloads and supplies to support the International Space Station for more than one year. 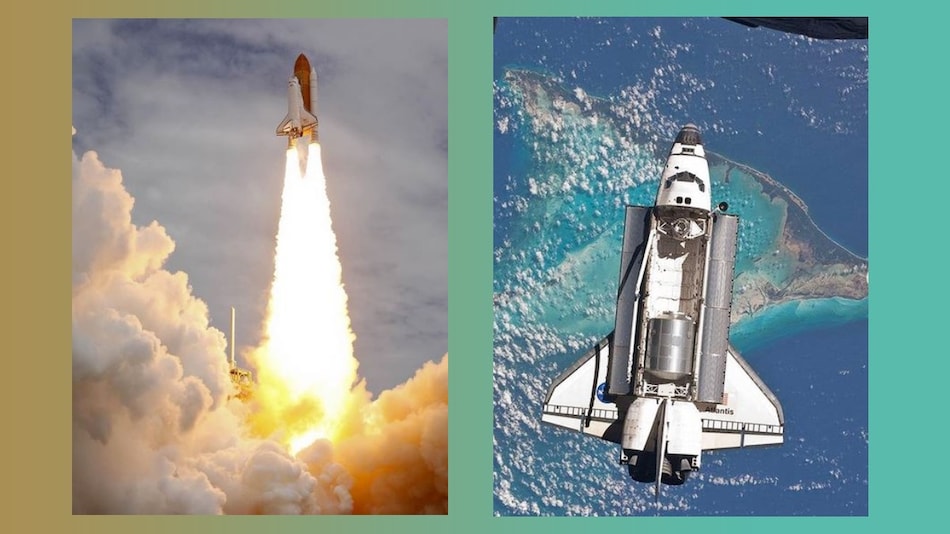 NASA on a regular basis shares pictures on its social media handles of missions currently underway. But occasionally, it takes us down the memory lane too. On Thursday, July 8, the American space agency shared images of a mission from a decade ago on its Twitter and Instagram handles. It was on this day back in 2011 that space shuttle Atlantis lifted off from the John F. Kennedy Space Center in Florida. In a four-slide post on Instagram, NASA shared images of Atlantis lifting off, “riding a plume of fire,” to the International Space Station.

The third picture in the post shows the spacecraft in the space, and the fourth landing back after completing the mission. That was also the last flight of the Atlantis. “Exactly 10 years ago today, the final mission of our American Space Shuttle Program lifted off from @NASAKennedy at 11:29 a.m. EDT en route to the International Space Station (@ISS),” read the caption to the post.

NASA it was an emotional end to an era for many. “This launch was the final chapter in a 30-year history of space shuttle flights from the Florida Space Coast,” the post further read.

Aboard the shuttle Atlantis was a crew of four NASA astronauts — Commander Chris Ferguson, Pilot Doug Hurley, along with Mission Specialists Sandy Magnus and Rex Walheim — who set on the STS-135 mission. During this final space shuttle mission, the crew delivered payloads and supplies to support the International Space Station for more than one year, said NASA.

Here's a GIF of the Orbiter Atlantis lifting off from the Keneddy Space Centre, posted on Twitter by NASA.

The STS-135 mission delivered payloads & supplies to support the @Space_Station for more than 1 year: https://t.co/E50rCaKbZE pic.twitter.com/pVWY3nMrQ7

On July 15, 2011, Barack Obama, the then-US President, held a radio conversation with the combined shuttle and station crews. “We're all watching as the 10 of you work together as a team,” Obama said. Your example means so much not just to your fellow Americans, but also your fellow citizens on Earth, the former President added. The space programme has always embodied our sense of adventure and explorations and courage, he further said.

On July 21, 2011, as seen in the last picture of the post, Atlantis dropped out of the predawn darkness and landed at Kennedy's Shuttle Landing Facility Runway 15.

“Caught in the last seconds by the runway lights, a space shuttle rolled to a stop for the final time,” said the agency.