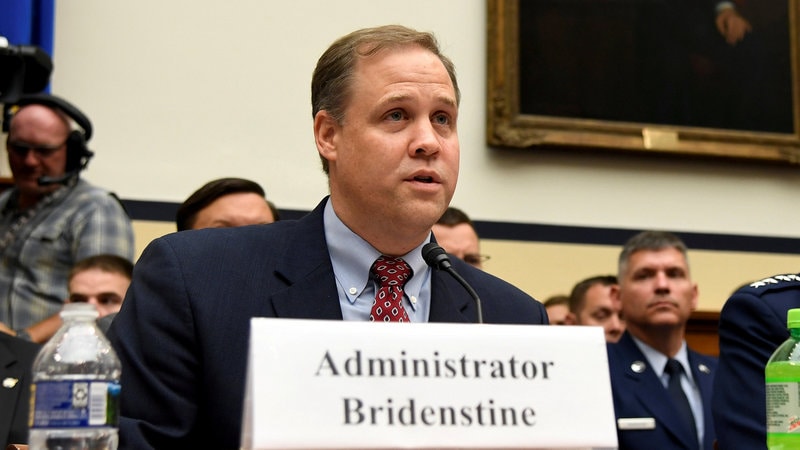 The first person on Mars is 'likely to be a woman', NASA Administrator Jim Bridenstine has said.

The NASA administrator did not identify a specific person but said women are at the forefront of the agency's upcoming plans.

NASA will also have its first all-female spacewalk at the end of the month, when astronauts Anne McClain and Christina Koch will get to float around in space. The spacewalk will last about seven hours, according to the US space agency.

"So these are great days. We have the first all-female spacewalk happening this month at the end of March, which is of course, National Women's Month," Bridenstine said.

Both McClain and Koch were part of the 2013 astronaut class, half of which were women. They came from the second largest applicant pool NASA has ever received - more than 6,100. The most recent class of flight directors was also 50 per cent women, NASA said.

NASA has come a long way since 1978, when the first six women joined NASA's astronaut corps. Currently, women comprise 34 per cent of its active astronauts, according to the agency.

"NASA is committed to making sure we have a broad and diverse set of talent and we're looking forward to the first woman on the moon," Bridenstine said.