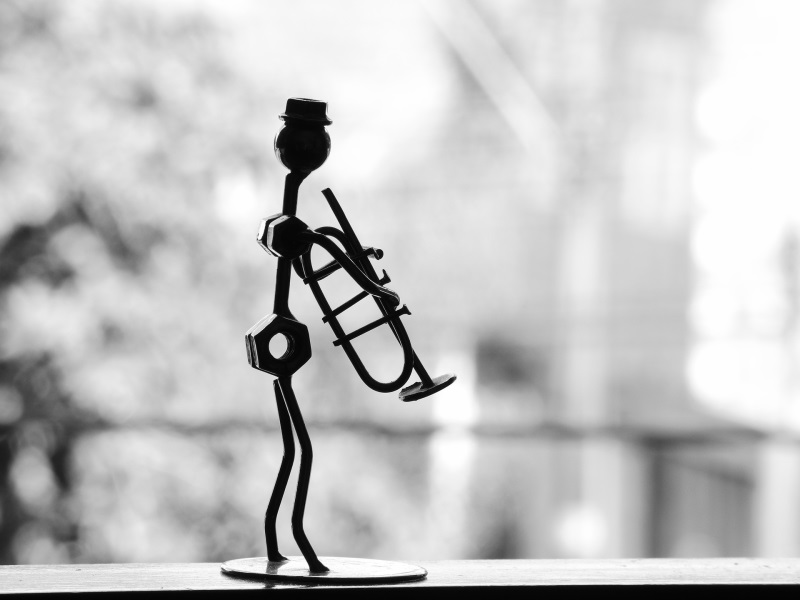 An astronomer in Turkey has composed a piece of music based on the chords recorded from the oscillations of a star.

Burak Ulas from the Izmir Turk College Planetarium in Turkey used star oscillations as a source for a musical composition.

Astronomers have long associated celestial bodies with music, the twinkling of some stars offers a tempting back-beat and some stars in particular offer a variety of opportunities.

Ulas noted one such star, Y Cam A, offered enough oscillation data for its use in creating chords.

It is actually a binary, which accounts for its twinkling, but instead of a steady on-off blinking, the system actually oscillates at four different frequencies.

Ulas mapped the lowest tone to the note A using the free online music synthesiser Audacity, then used that as a base to map three of the star's oscillating frequencies to notes commonly used in a chord progression popular in much of modern music.

Playing the notes in the manner in which they were "broadcast" by Y Cam A resulted in an interesting tune, Phys.org reported.

To jazz up the piece, Ulas added music he had created before (played on a piano) based on Y Cam A's whole tones that corresponded to a diminished whole tone scale, which is often used in jazz music.

The result is a mixed bag of eerie pulsating sounds combined with a simple piano melody. Ulas envisions using the oscillations from a multitude of other various stars to drive music played on a variety of instruments.