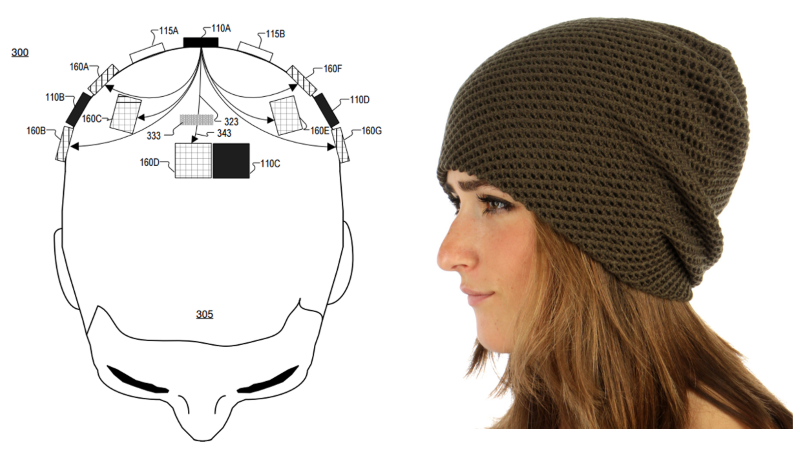 Scientists are developing a next generation hat that could allow people to read other's minds as well as digitise their own thoughts.

Mary Lou Jepsen, founder of US-based startup Openwater, said that the hat could make telepathy a reality within the next eight years.

"I figured out how to put basically the functionality of an MRI machine into a wearable in the form of a ski hat," Jepson said.

Jepsen, a former professor at Massachusetts Institute of Technology (MIT) in the US and an inventor on over 100 patents, said that the goal of the technology is to be able to both read and to output your own thoughts, as well as read the thoughts of others.

The new technology instead looks at the flow of oxygen in a person's body illuminated with benign, infrared light, which will make it more compact and cheaper.

"Our bodies are translucent to that light. The light can get into your head," Jepsen was quoted as saying by 'CNBC'.

The technology could significantly speed up the process of creating, learning and communicating.