These new ‘super-puffs’ have been spotted in the Kepler 51 star system. 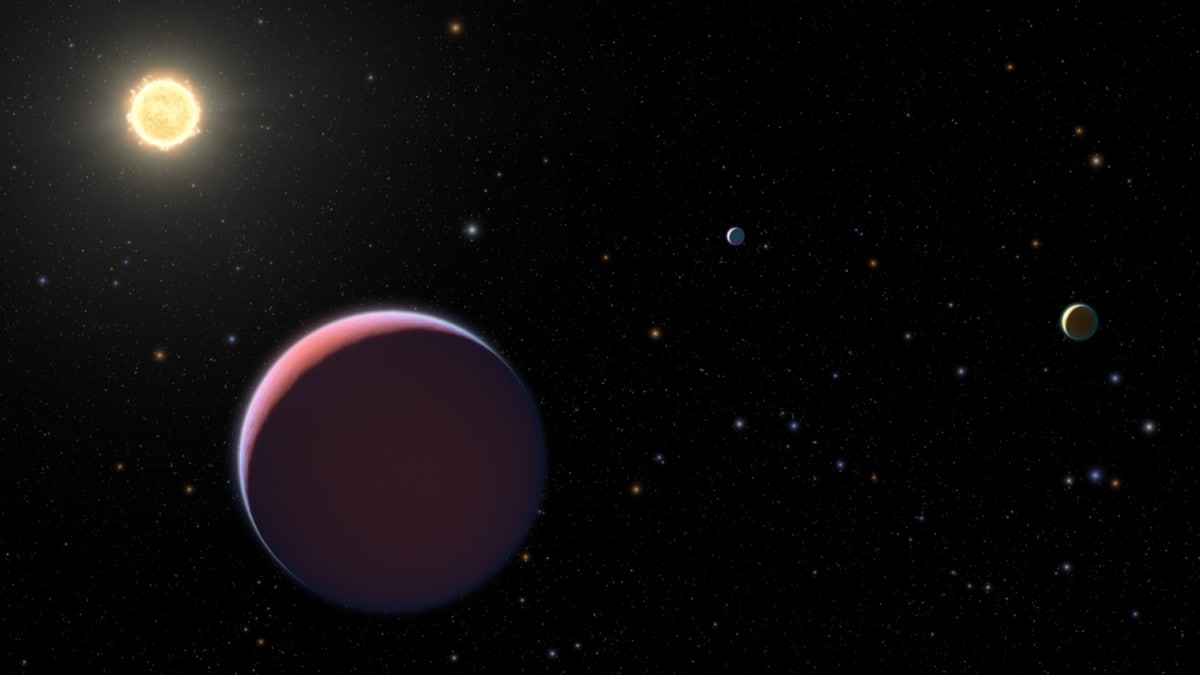 Researchers have confirmed the existence of three new planets in a class called ‘super-puffs', which as the name suggests, are planets with a very low mass to volume ratio. Or to put it simply, these planets have extremely low density, and essentially act as the celestial equivalents of cotton candy. First spotted by NASA's Kepler space telescope, these super-puff planets were discovered orbiting the Kepler 51, a young solar-type star. The three super-puff planets in the Kepler 51 system are heavier than Earth, but a much larger radius means their density is extremely low.

The discovery of these super-puffs was first highlighted in a research paper by scientists at the University of Colorado Boulder titled “The Featureless Transmission Spectra of Two Super-Puff Planets”, which is set be published soon in The Astronomical Journal. The three new super-puff planets are named Kepler-51b, Kepler-51c, and Kepler-51d, and have a density which is actually lower than cotton candy. As for the real figure, the press release says that these super-puffs have a density lower than 0.1 grams per cubic centimetre. With densities less than 0.1 g/cm3 , these are the lowest-density planets to date according to the NASA Exoplanet Archive.

“We knew they were low density. But when you picture a Jupiter-sized ball of cotton candy—that's really low density”, said Jessica Libby-Roberts, a graduate student in the Department of Astrophysical and Planetary Sciences (APS) at the University of Colorado Boulder. But despite their low-density, these super-puffs appear to be covered by a high-altitude layer of something opaque, and there is no sign of water molecules either.

It has been theorised that Kepler 51 system super-puff planets are mostly composed of hydrogen and helium, which is covered on the outside by a thick haze made up of methane. While observing the Kepler-51b and Kepler 51d, scientists noted that the two super-puffs are exhaling gas at a rapid pace, releasing billions of tons of material into space every second. And at that rate, they are expected to shrink over time and might eventually lose their puffiness. In case you are curious, the Kepler 51 star system is about 2,400 lightyears away from Earth, which means even the fastest lightspeed starships you've seen in sci-fi flicks will take thousands of year to reach them.