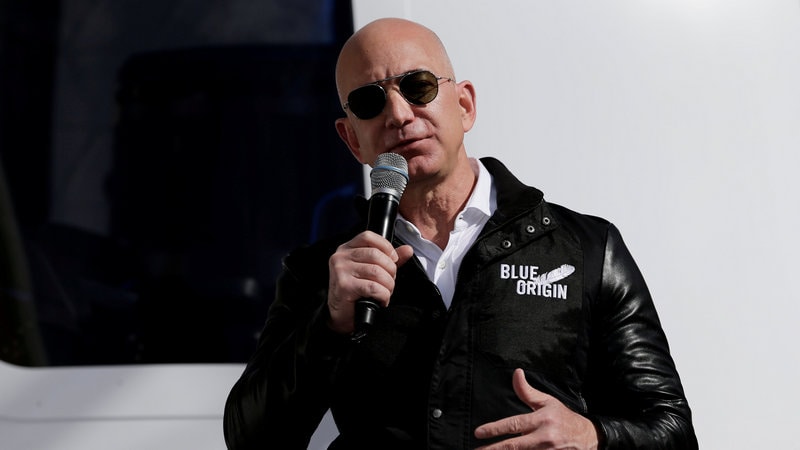 Jeff Bezos' space company is in the conceptual design phase of a large lunar lander that it says will provide reusable access to the moon's surface and its resources, Blue Origin said on Wednesday.

The lander is part of Blue Origin's broader mission of enabling a future in which millions of people live and work in space, the company said.

"The next logical step in this path is a return to the Moon," Blue Origin said in a statement. "To do this we need reusable access to the lunar surface and its resources."

The company, founded by Amazon.com Chief Executive Officer Bezos, has said it aims to land on the moon in about five years. The company offered no details on Wednesday about how it would move from the design phase to moon missions in this time frame.