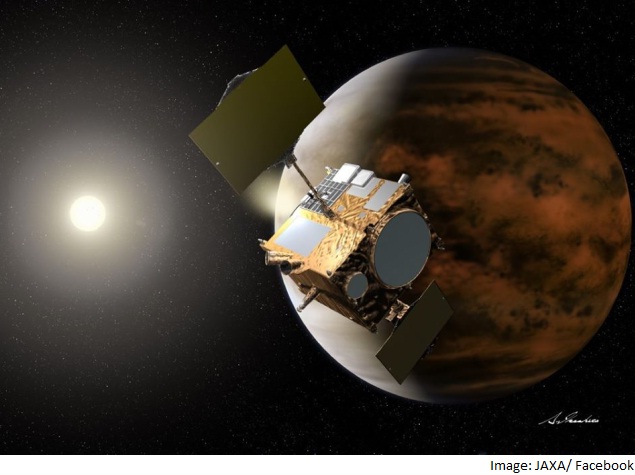 Japanese space scientists are on the hunt for a new name for an asteroid that may contain the secret of life, with a public competition beginning Wednesday.

The asteroid, which currently goes by the rather prosaic "1999 JU3" is the intended destination for a Japanese spacecraft, which mission controllers hope will be able to gather samples and bring them back to Earth.

Researchers at the Japan Aerospace Exploration Agency (JAXA) say 1999 JU3 is likely to contain organic or hydrated materials that could provide clues about the origin and evolution of the solar system, as well as the building blocks of life.

Their Hayabusa-2 craft is intended to reach the asteroid in 2018, and return with its payload in 2020.

"We are asking people to be part of our programme during the summer break," Makoto Yoshikawa, a JAXA associate professor and mission manager, told reporters.

For this type of the asteroid, names from myths are often chosen as appropriate by the International Astronomical Union (IAU), which assigns designations of celestial bodies, he said.

JAXA will pick the best name from those suggested via its web site, and will ask the American team that discovered the asteroid in 1999 to submit it to the IAU, he said.

JAXA hoped the asteroid will be officially named by the end of this year.

"It doesn't have to be Japanese. It could be taken from foreign myths," Yoshikawa said.

The name has to be no more than 16 alphabetic letters long, and must not be commercial.

Details of the naming competition, which is open to people around the world, can be seen at JAXA's web site.