ISS Astronauts Step Out on Spacewalk 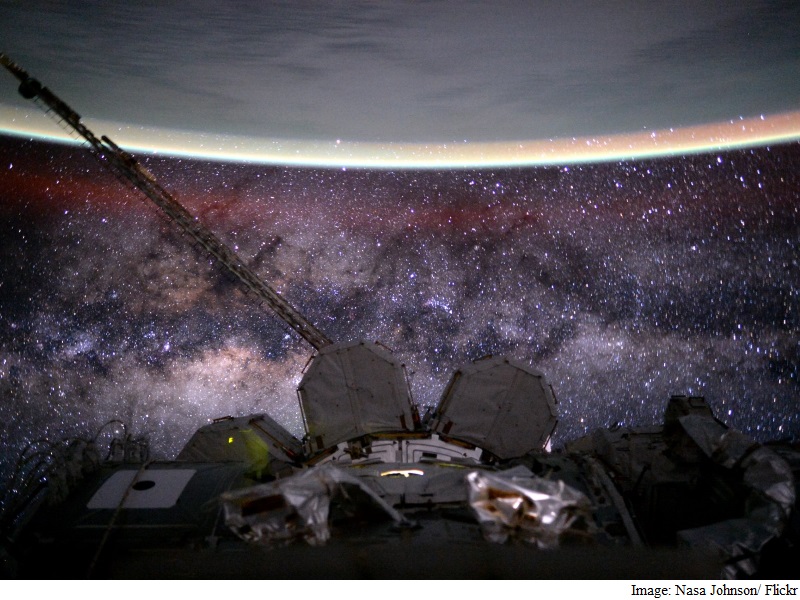 Two US astronauts stepped out on a spacewalk Friday to complete the repair of an ammonia cooling system at the International Space Station.

Scott Kelly and Kjell Lindgren switched their spacesuits to battery power at 6:22am (11:22am GMT or 16:52pm IST) and floated outside the orbiting outpost moments later, according to a live broadcast on Nasa television.

Their goal for the 6.5 hour spacewalk is to "restore the port truss ammonia cooling system to its original configuration following a leak detection exercise three years ago that ultimately resulted in the replacement of an ammonia pump on the station's truss," Nasa said in a statement.

The spacewalk is the 190th in support of the International Space Station, which just marked 15 continuous years of human habitation.

In late October, Scott Kelly and Kjell Lindgren got quite a workout during a spacewalk that lasted more than seven hours in order to do upgrades and maintenance at the ISS. It was the first ever for Kelly, who is in the midst of a year-long stint, and for Lindgren as well.

It lasted seven hours and 16 minutes - longer than the scheduled six and a half hours, a Nasa commentator said on the space agency's live broadcast.

The two accomplished the "lion's share" of their planned tasks, he added, including setting a thermal blanket over a state-of-the-art particle physics detector, known as the Alpha Magnetic Spectrometer, as well as routing cable to prepare for new docking ports for US commercial crew spacecraft and lubricating the station's robotic arm.