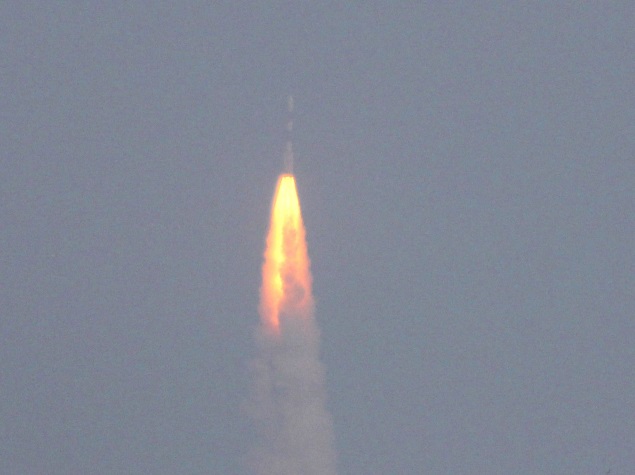 India's low-cost mission to Mars successfully entered the red planet's orbit on Wednesday, crowning India as the first country to complete the trip at its maiden attempt.

The success of the Mars Orbiter Mission, lauded for its low price tag of $74 million, will boost India's five-decade-old space programme that newly-elected Prime Minister Narendra Modi aims to expand with better infrastructure and technology.

With a spacecraft around Mars, India joins a small group of nations - the United States, Russia and Europe - that have successfully sent probes to orbit or land on Mars. Others, however, failed several times initially.

Celebrations began at the command centre at Bangalore after delayed communication signals confirmed the spacecraft had entered Martian orbit.

Modi, who sat behind scientists, looked tensed during the final moments. He congratulated scientists after the feat was achieved.

"India has successfully reached Mars. Congratulations to all," Modi said in an address at the command centre.

"History has been created today. We have dared to reach out into the unknown and have achieved the near impossible."