Isro's GSAT-15 to Be Launched on November 10 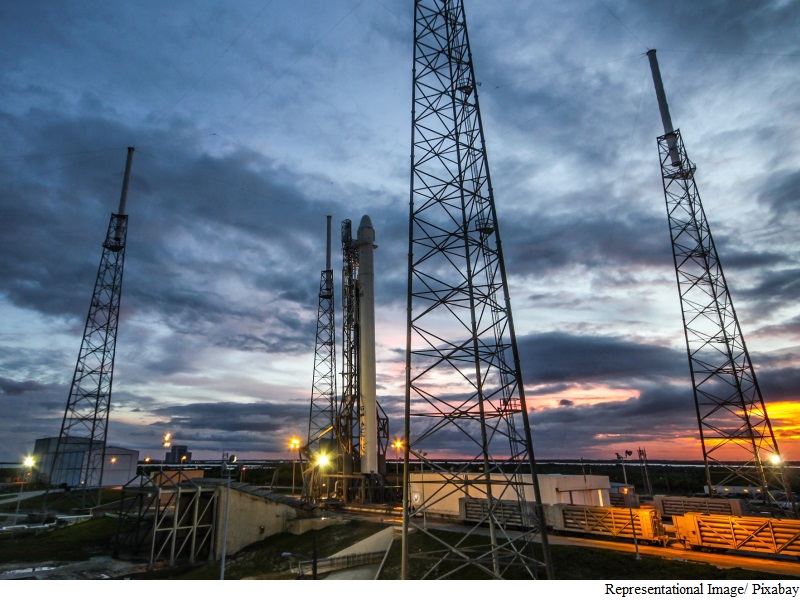 Isro's latest communication satellite GSAT-15 is all set to be launched on November 10 from French Guiana on board Ariane 5.

"In its 10th mission, scientists at Arianespace recently integrated GSAT-15 satellite with the launcher (Ariane 5)", Arianespace said in a statement.

Preparations for Arianespace's sixth heavy-lift mission have advanced into payload integration phase with GSAT-15 satellite making its first contact with the launch vehicle, it said.

GSAT-15, developed by Isro, would provide C- and Ku-band telecommunications and navigation services to India.

GSAT-15 would be launched along with Arabsat-6B, set up by the Arab League Inter-governmental Organisation. Arabsat will be launched to provide telecommunications and television broadcast services for Middle East and African region.

Skull Face Dead Comet to Hurtle by Earth on Halloween
How Cities Can Prepare for Self-Driving Cars, From a Guy Who Would Know