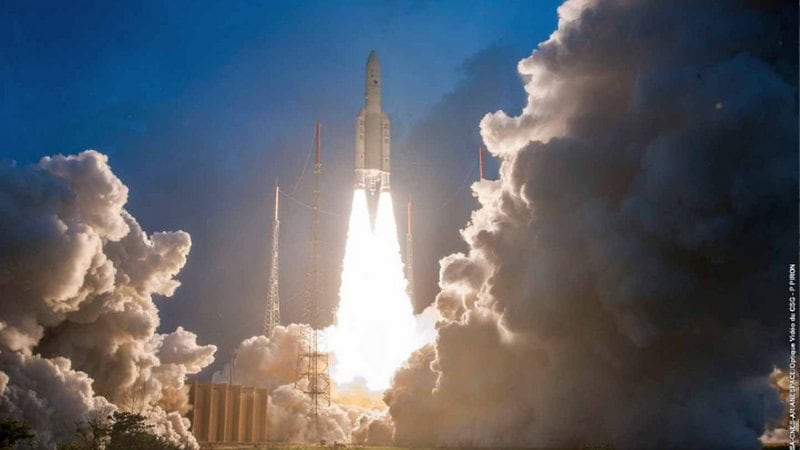 ISRO had earlier said Chandrayaan-2 will be launched in a window between January-February 16 this year. The mission, costing nearly Rs. 800 crores, is an advanced version of the previous Chandrayaan-1 mission about 10 years ago. "Regarding Chandrayaan-2 schedule, right now Chandrayaan is scheduled from March 25 to April end. Most probably, the normal targeted date is April middle," Sivan told reporters in Bengaluru.

He said the space agency had earlier planned to launch the spacecraft sometime between January and February but it could not materialise because certain tests could not be conducted. "Once we missed the February target, next available target is April. Right now it is planned for April," the ISRO chief added.

Gearing up for the mission, announced by Prime Minister Narendra Modi, the ISRO has set up a new centre to facilitate the manned voyage involving a three-member crew, he said.

"We have put everything in place. Gaganyaan has highest priority for 2019. We are planning to have first unmanned mission in December 2020 and second for July 2021. Once we complete this the manned mission will happen in December 2021. The entire team is geared up to achieve this target," Sivan said.

The Union Cabinet gave its nod for the Rs. 9,023 crores programme recently, he said, briefing reporters about the achievements of the city-headquartered ISRO in the previous year and the future programmes.