The crew selection and training will be conducted at ISRO's Human Space Flight Centre. 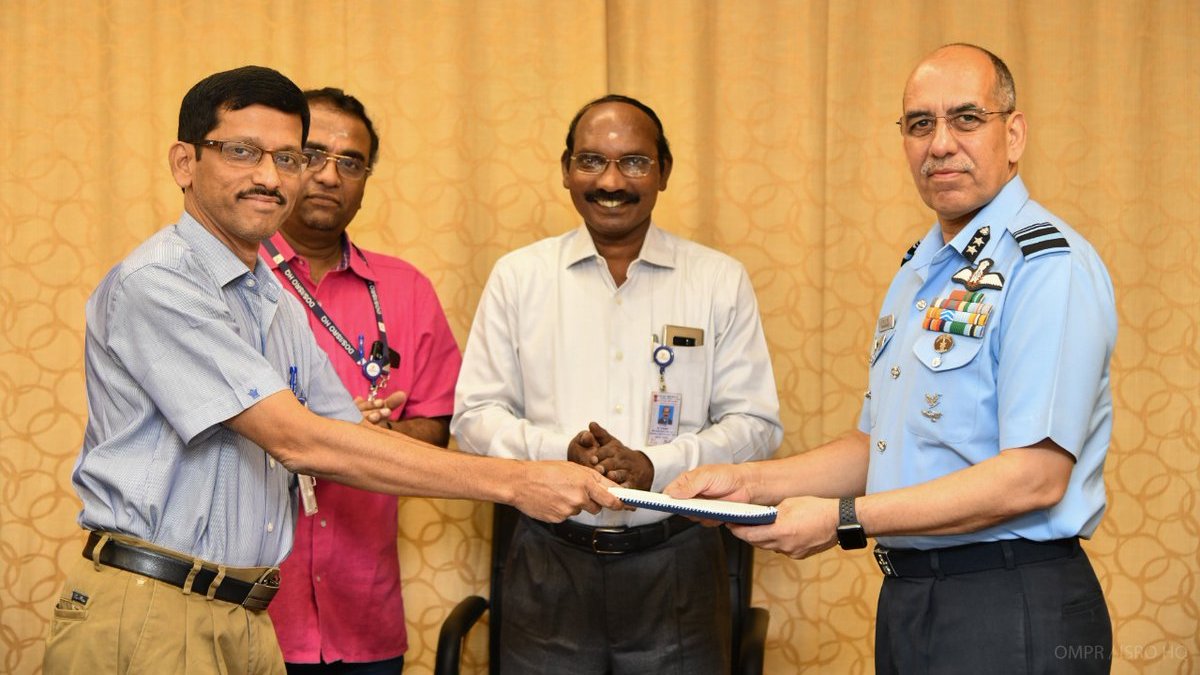 The Indian Air Force (IAF) on Wednesday said it signed an agreement with the state-run Indian Space Research Organisation (ISRO) on Tuesday for crew selection and training for the country's prestigious maiden manned mission Gaganyaan by 2021-22.

The crew selection and training will be conducted at ISRO's Human Space Flight Centre, opened on January 31 adjacent to its headquarters in the city, to develop technologies for the manned space missions.

As announced by Prime Minister Narendra Modi in his Independence Day address on August 15, 2018, the space agency will send three astronauts, including a woman, in a capsule into space around the earth's orbit for a week-long rendezvous by December 2021 or 2022, which marks the country's 75th year of independence.

The Rs. 9,023-crore ambitious project involves sending a 3-member crew on board a heavy rocket to an altitude of 350-400 km and orbit around the planet for conducting experiments in space during a week-long voyage.

"In the run-up, the space agency will send two unmanned missions before 2021 and the manned mission by 2022," a space official told IANS earlier.