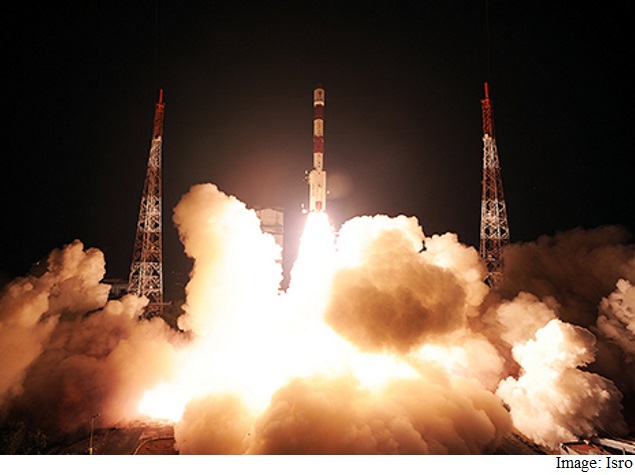 After successful test of the high-thrust cryogenic engine recently, a series of development tests on the engine are being carried out to validate the performance and to prove its design, Indian Space Research Organisation (Isro) has said.

Successful long duration hot test (635 seconds) of high-thrust cryogenic engine (CE20) was carried out on April 28 at Isro Propulsion Complex in Tamil Nadu's Mahendragiri. The achievement is considered as a major milestone in the development of next generation launch vehicle, GSLV MkIII, Isro said.

The CE20 cryogenic engine is being indigenously developed by Isro to power the cryogenic stage of GSLV MkIII launch vehicle, Isro has posted on its Facebook page.

The completion of successful long duration hot test has once again proved Isro's capability in mastering the complex cryogenic technology, it said.

Sharing details about the test, Isro said all subsystems of this engine such as Thrust Chamber, Injector, Gas Generator, LOX & LH2 Turbopumps, Control Components, Pyro systems etc, and the ground Test Facility systems performed very well and the parameters are well within the prediction.

It said a series of development tests on this engine are being carried out to validate the performance and to prove the design of the engine, adding, two cold start tests and four short duration hot tests were already carried out on this engine at Isro Propulsion Complex (IPRC), Mahendragiri.

The indigenously developed cryogenic engine will help India put satellites of up to four tonnes in geostationary orbit.